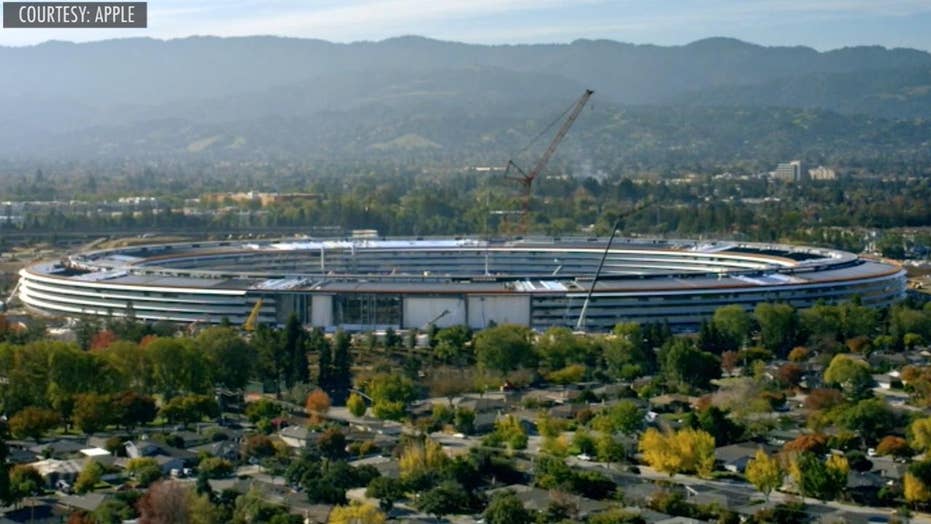 Apple Park: Inside the $5 billion HQ

Now that Apple's iPhone lineup for 2017 has been thoroughly spoiled by leaks, one of the few mysteries that remains is how the iPhone 8 and iPhone 8 Plus will stack up against the iPhone X.

The latest reports indicate that the iPhone X will be the flagship OLED model while the iPhone 8 will pick up where the iPhone 7 left off, with an LED display and a glass back. But will the two phones be at all comparable when it comes to power? If these leaked specs are real, the answer is a resounding "no."

On Tuesday, hours before Apple's iPhone announcement event, the purported specifications for the iPhone 8 were shared on the site of Chinese software benchmarking tool AnTuTu. According to the leaked benchmark, the iPhone 8 will feature the same 4.7-inch display as the iPhone 7 at 720p and 1334 x 750. Additionally, the iPhone 8 is said to have 2GB of RAM and start at 32GB of internal storage.

In fact, the only significant change internally is the upgrade to Apple's A11 processor and GPU. Jumping from four cores to six, the iPhone 8 should be faster than the iPhone 7, but 2GB of RAM will hold it back somewhat. Fairly underwhelming for those who were considering upgrading to the iPhone 8 instead of the iPhone X.

That's not to say anything about the phone's design, which is expected to feature a glass chassis and aluminum metal frames. Plus, the iPhone 8 might also support wireless charging, which would be a notable upgrade. But if this leak is authentic, then it's clear which phone most Apple fans will be buying this fall.