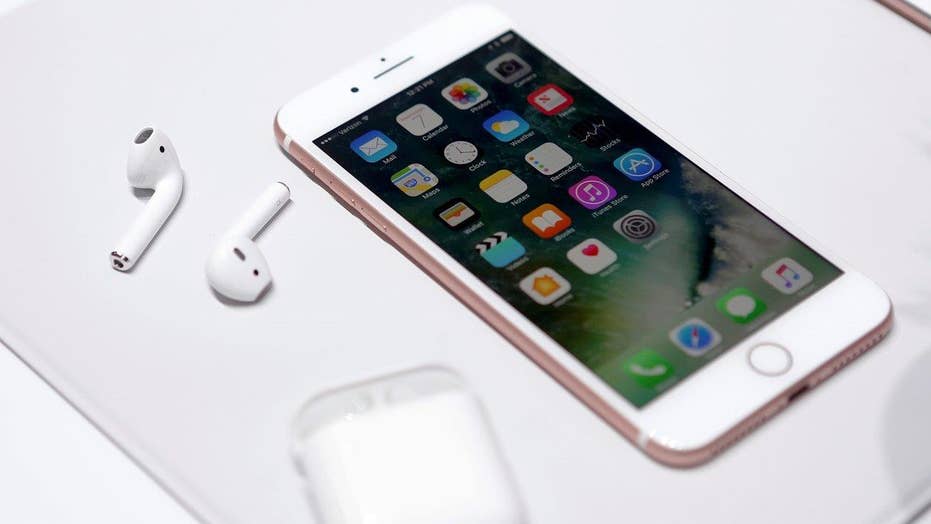 iOS 10 is here, but it's brought some problems. According to Twitter users and a report on 9to5Mac, people are trying to update to iOS 10 using the over-the-air software update, but finding their devices bricked. The only solution is to connect to iTunes and restore the firmware.

The problem appears to affect different users regardless of whether they're using an iPhone or iPad. 9to5's Seth Weintraub saw his iPad Pro get bricked, but other users have had regular iPads and iPhones crash as well.

When a device is bricked, it displays the always-bad "Connect to iTunes" screen. The only remedy is to use a cable to connect the device to a Windows or Mac computer, open iTunes, and manually restore the firmware.

Wow. iPad pro update failed. I don't even know if I have iTunes or a free USB port!

U: Have to do clean install wtf pic.twitter.com/zwjM5U2WqC

There doesn't appear to be any logic as to which devices get bricked or why. The only consistent features are over-the-air update, and an iOS device being updated to iOS 10.

In case you're wondering, this is why you should always make sure your device is backed up before performing a vital software update. Until Apple works out this bug, you might want to hold off on updating, or at least use the update procedure through a PC or Mac to avoid bricking your device.

Update: Apple has issued a statement to some members of the media, saying that it was a "brief issue" and you should be OK to update now: