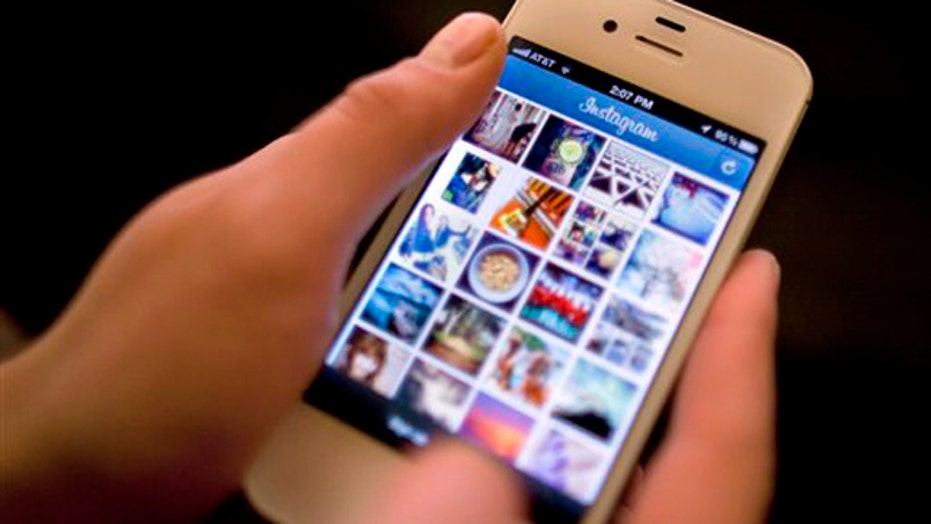 App can use photos in ads without consent or payment

SAN FRANCISCO – Instagram, the popular mobile photo-sharing service now owned by Facebook, said Tuesday that it will remove language from its new terms of service suggesting that users' photos could appear in advertisements.

The language in question had appeared in updated policies announced Monday and scheduled to take effect Jan. 16. After an outcry on social media and privacy rights blogs, the company clarified that it has no plans to put users' photos in ads.

That said, Instagram maintains that it was created to become a business and would like to experiment with various forms of advertisements to make money. Instagram doesn't currently run any ads. As of now, the free service has no way to make money and brings in no revenue to Facebook.

"Our main goal is to avoid things likes advertising banners you see in other apps that would hurt the Instagram user experience," Instagram co-founder Kevin Systrom wrote in a blog post Tuesday.

What had riled users and privacy advocates was Instagram's new assertion that it may now receive payments from businesses to use its members' photos, user name and other data "in connection with paid or sponsored content or promotions, without any compensation" to them.

Instagram didn't offer many details at the time. Its blog post on Monday made no mention of ads or other commercial activities, though it offered links to the new privacy policy and terms of service. Those documents spell out what the service could do, but say little about actual plans.

"This means we can do things like fight spam more effectively, detect system and reliability problems more quickly, and build better features for everyone by understanding how Instagram is used," the earlier blog post said, adding that the updates also "help protect you, and prevent spam and abuse as we grow."

Facebook bought Instagram in September for $715.3 million, $300 million of it in cash and the rest in stock.

"These services are publicly advertised as `free,' but the free label masks costs to privacy, which include the responsibility of monitoring how these companies sell data, and even how they change policies over time," said Chris Hoofnagle, director of Information Privacy Programs at the Berkeley Center for Law & Technology.

The fast-growing service has become a popular way to share photos from cellphones. The Instagram app, available for the iPhone and Android devices, offers a variety of filters to give photos a retro feel or other look. Although many other apps also offer filters for enhancing photos, they don't offer the sharing features and community aspects of Instagram.

Instagram has had a loyal following since before Facebook bought it. The purchase worried some of the earliest fans of the service, who feared Facebook would swallow up their beloved community.

Twitter users were vowing to cancel their Instagram accounts. They complained that the new terms would essentially let the service sell people's photos for ads -- something Instagram said Tuesday it doesn't plan to do.

Facebook's stock price increased nearly 4 percent on Tuesday amid the Instagram ads chatter, to close at $27.71.