Setting up Ikea furniture may be difficult, but it's not rocket science … or is it? Thanks to a new collaboration between NASA and the Swedish furniture store, the two challenges may not be so differentafter all. Ikea is now "looking into how a Mars habitat can become more like home," so that one day, if we do leave this planet, we'll be able to set up cheap, mass-produced furniture on new horizons, too.

In order to determine how best to create a Mars-ready home, an Ikea team is spending three days at MDRS Habitat in Utah, which the company describes as "a confined spacecraft-like environment that simulates the experience of outer space." It's no joke -- NASA's own astronauts spend up to three years in this habitat in order to ready themselves for space travel.

Its a crazy, fun experience," said Ikea Creative Leader, Michael Nikolic, of the experience."Were basically completely isolated for three days to get a taste of what astronauts go through for three years. Its almost like that misery you feel when youre out camping.

But the hope is that it doesn't always have to be so miserable. It's unclear exactly what will come out of this collaboration, but Ikea says that it's "curiousto find out how this newfound space knowledge might be relevant to the urban life in mega cities, where small-space living, air and water pollution is the norm." So it may not even be that Ikea is making furniture for us to use on Mars -- rather, they're attempting to use lessons gleaned from being an astronaut (or at least, living like one), to improve the furniture that we have here on Earth.

I think that the essence of this collection will be about appreciating what we have on Earth: human beings, plants clean water and air. But also diversity and a sense of belonging -- things that we take for granted on a daily basis," Nikolic added. "After this journey, itll probably feel pretty awesome to come home to my own bed." 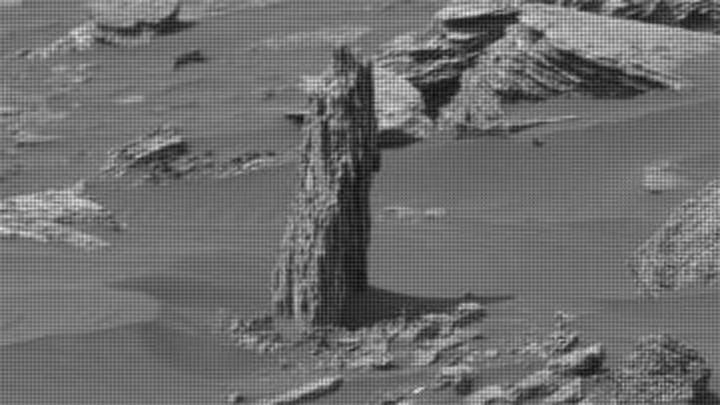