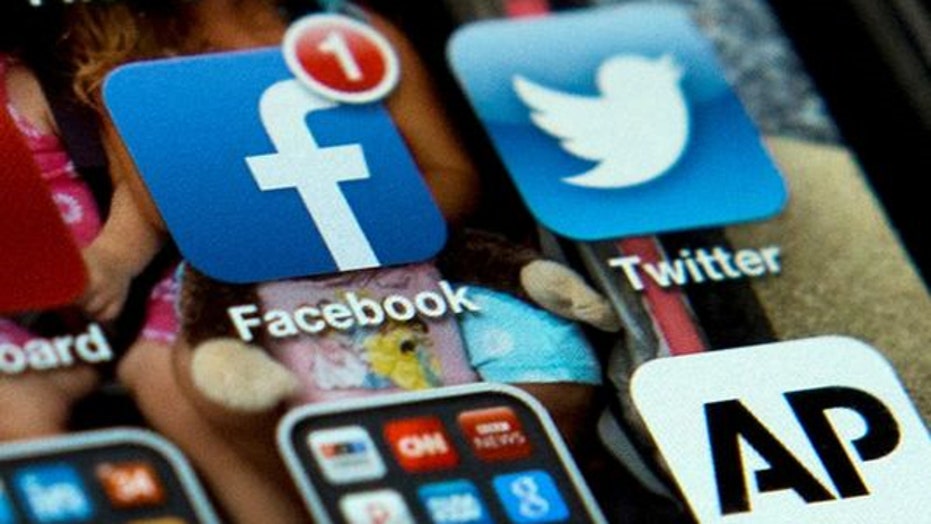 Don't let your virtual past haunt you

Navigating the Internet minefield is easier said than done, but a tweet deletion service aims to protect your privacy.

Are you addicted to your smartphone?  The mere thought of you being apart from it results in a cold sweat?  You’re not alone.  Meet the noPhone phone. TechCrunch reports that a prototype is being worked on right now and will be an exact replica of a working smartphone, except this baby is technology free.  Please tell me this is a joke.

Next!  Now in creepy tech news, check out Artificial Intelligence that looks just like a human toddler. Frightening. CNET reports that the Laboratory for Animate Technologies at the Auckland Bioengineering Institute has created BabyX and “the toddler simulation can mimic facial expressions, read basic words, recognize basic symbols, and respond to positive feedback.”  The goal is to better understand the neural workings of a toddler’s developing brain.  I foresee people choosing AI babies over real ones in the distant future. Anything to avoid changing a dirty diaper.

Social media can be utterly destructive to your life if you tweet the ‘wrong’ thing.  Yahoo! Tech reports that there's now a way to delete your statuses in one, two, tweet.  Just go on to the Tweet Delete service, which, “handles this task quickly, and even gives the option to schedule regular tweet cleans, auto-erasing anything older than a year, a week, or some other time frame of your choosing in between the two.” now your virtual past won’t haunt you.  Well, that’s if no one has taken a screengrab of  it.  Oh, the Internet is a minefield.