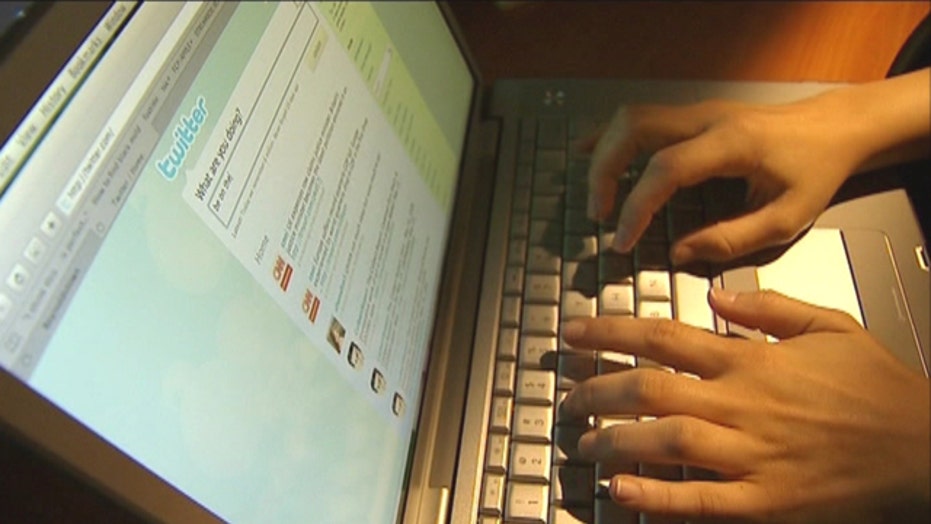 How to erase yourself from the Internet

Megabyte: How to erase your cyber-footprint; robots vs. Bank of America tellers; Google calls foul on NSA's alleged spying

The Internet is both Heaven and Hell.

It holds great knowledge but it also carries your cyber footprint -- including that one alcohol-fueled night in Vegas. So how can you erase that, and yourself, from the web? Relatively easily, according to Gizmodo.com, by deleting your profile on the major social networking sites: Facebook, Twitter, Google+ and LinkedIn.

Next, it's people versus technology! Bank of America’s tellers are fighting for their employment. This year the bank began offering ATMs that can video conference with real bank tellers. The tellers know it’s only a matter of time before robots replace humans, and they're fighting mad. The machines must be stopped, they say.

Finally, Google has called foul on the NSA's alleged spying ways. The Google CEO told the Wall Street Journal "it's really outrageous that the National Security Agency (NSA) was looking between the Google data centers ... it's not OK." Will these guys eventually get the message? Is all this spying even necessary? We'll have to wait and see. But in the meantime, keep your Google searches rated PG.