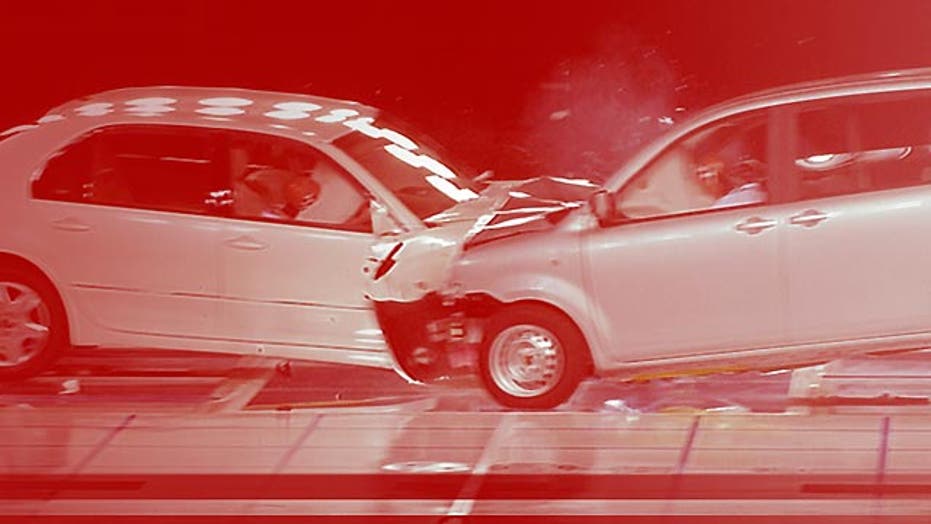 With connected cars due to hit the market soon, the future of driving is almost here. Aalia Shaheed looks at how researchers at the University of Arizona test new technologies.

With the world’s first ever ‘connected car’ due to hit dealerships in the next two years, the future of driving is getting closer. And University of Arizona researchers are working to make that future safer for all.

Professor Larry Head and his team of PhD students are testing various ‘connected’ technologies with surrounding infrastructure. The computer system within a connected car sends out location information at super-fast speeds to other connected cars. The cars will provide location and directional data to each other, thus reducing the number of accidents.

But Head’s team is working to expand the receivers of that information. His research connects cars to traffic lights, transit systems, and emergency vehicles.

“We are communicating with the traffic signals. We can manipulate the signals’ timing to allow a bus to get through the intersection without having to stop,” said Head.

Connected technology lets drivers be hyper aware of their surroundings, but also picks up the slack if they take their eyes off the road.

“Suppose I did get distracted looking down here, and I started rolling forward. Well the vehicles talking to each other would stop my car,” said Head.

And the team isn’t just making connected cars safer for drivers. The research includes "MMITSS Ped App"- a downloadable application for pedestrians. The app lets connected cars send out location information straight to the pedestrian’s phones -- warning them if they get too close to an oncoming car. It is designed to help visually impaired pedestrians navigate the streets.

“We’ve developed a little pedestrian app that runs on a smart phone," Head told FoxNews.com. "A pedestrian can walk up to an intersection and push a button so the intersection now knows you’re there."

The engineering professor is convinced that, within the next two decades, every new car will come equipped with connected technology. And his team will continue to dedicate research to connecting mobility and safety.

“This is going to be the future of driving," said Head. "Cars will no longer run into each other since they're communicating about where they are -- in the next two decades, I think all cars will have this technology."

And various companies and organizations are preparing for exactly that. The FCC has already reserved bandwidth for use with connected vehicles. AT&T also recently announced its plan to provide at least 10 million connected cars with service by 2017.