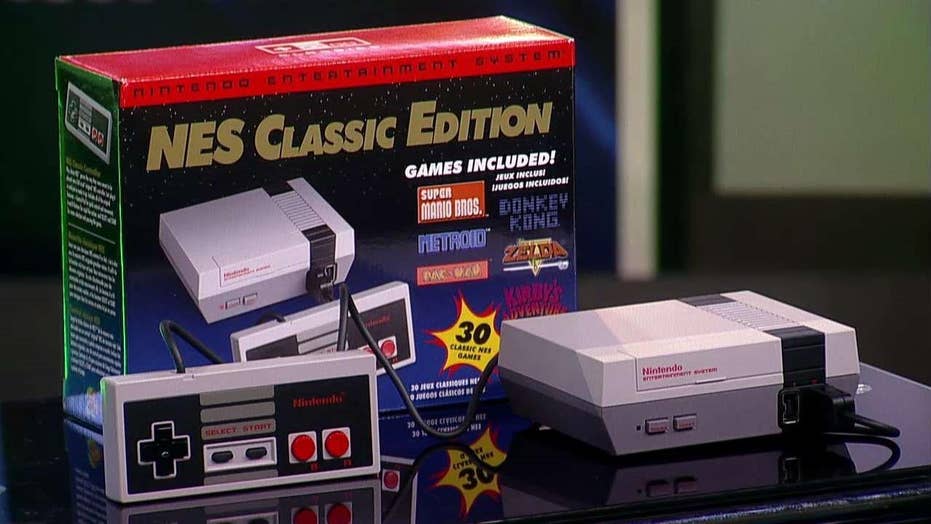 In a somewhat puzzling move, Nintendo said it would stop selling the Nintendo Classic in North America this month, despite unprecedented demand for the mini console.

The news was first reported by IGN, which received a statement from a Nintendo spokesman:

“Throughout April, NOA territories will receive the last shipments of Nintendo Entertainment System: NES Classic Edition systems for this year. We encourage anyone interested in obtaining this system to check with retail outlets regarding availability. We understand that it has been difficult for many consumers to find a system, and for that we apologize. We have paid close attention to consumer feedback, and we greatly appreciate the incredible level of consumer interest and support for this product.”

Demand for the device has been extraordinarily high since Nintendo announced the $60 console in November. Retailers such as Walmart and Amazon had problems keeping the console in stock.

NINTENDO IS OFFERING $20K TO HACK A SWITCH

The device can still be bought from third-party sellers on Amazon and eBay, but for a considerable markup.

Reaction on social media to the news was one of dismay:

Still no luck finding a #nintendo classic .. now they are no longer producing them? #nesclassic #nesclassicedition

One reason for Nintendo potentially discontinuing the NES Classic Edition is to not draw away attention from its exceedingly popular Switch console, which launched in early March to exceedingly high fanfare, despite the untraditional launch date.

On Friday, research firm NPD Group and Nintendo announced that more than 906,000 Switch consoles had been sold in North America alone, making it Nintendo's best launch in North America ever.

Shares of Nintendo jumped 2.1 percent in Japan following the news, outpacing the Nikkei 225 which fell 0.49 percent on back of geopolitical fears and a stronger yen.

“Nintendo always strives to offer consumers something fun, new and different,” said Reggie Fils-Aime, Nintendo of America’s President and COO in a statement. “With its various play modes and the innovative features of the Joy-Con controllers, Nintendo Switch provides unique experiences that people can take with them anywhere and share with anyone.”

Nintendo also said that more than 1.3 million copies of "The Legend of Zelda: Breath of the Wild," were sold, including 925,000 copies for the Switch, indicating an attach rate of over 100% for the highly rated game.

The popularity of the current Switch notwithstanding, some on Wall Street expect Nintendo to release a smaller, more portable version of the hybrid-console to make it more kid friendly.

“Although the Nintendo Switch can be used as a handheld device, we think smaller children could struggle to use it comfortably in that format due to its size and weight,” Citigroup analysts wrote in an investor note seen by Bloomberg. “Accordingly, we think Nintendo will launch a lighter, dedicated handheld version of the Switch, possibly to be called the Switch Mini.”