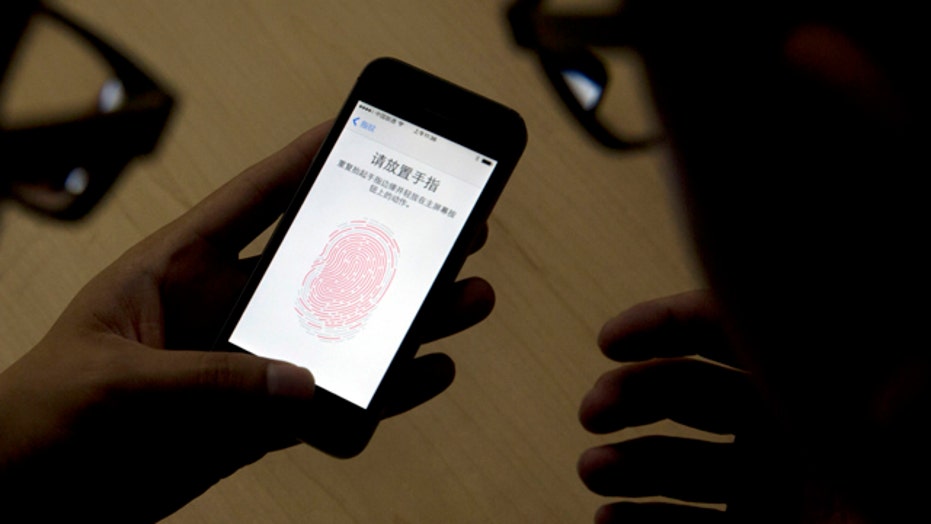 Fingerprint-based biometric technology is used to secure everything from iPhones to safes. Now, a member of the Chaos Computer Club, a European hacker network, claims to have replicated the fingerprint of German Defense Minister Ursula von der Leyen using photographs of the politician's thumb, the BBC reports.

At a CCC convention in Hamburg, Germany, hacker Jan Krissler – also known as “Starbug” – announced that he used a close-up photo of von der Leyen’s thumb along with other images taken from various angles during a press event in October to recreate the fingerprint.

Biometrics recognizes an individual based solely on behavioral or physiological characteristics such as a person’s voice, retina, face, signature, and, of course, fingerprints. These are all markers that are very specific to an individual, and recreating something like a fingerprint from a photograph is possible, but “not an easy thing to do,” according to Stephen J. Elliott, director of the International Center for Biometric Research at Purdue University.

Elliott told FoxNews.com that while Krissler and other hackers could construct an “image that looks like a fingerprint," biometric sensors used for fingerprint scanning have "enough countermeasures built in that would probably negate this type of attack.”

While Krissler’s announcement seemed to indicate that public figures might want to be more careful to cover their hands during speeches and events, Elliott cautioned that it is important to “remember that voice is also a biometric.”

Given the growing ubiquity of fingerprint-based biometrics, will companies look to other methods of security authentication? Elliott envisions various kinds of biometrics jockeying for dominance.

“Vein is a relatively new – last seven years or so – biometric, which can be used,” he explained. "I think we will see lots of different biometric modalities vying for space in the mobile authentication space.”