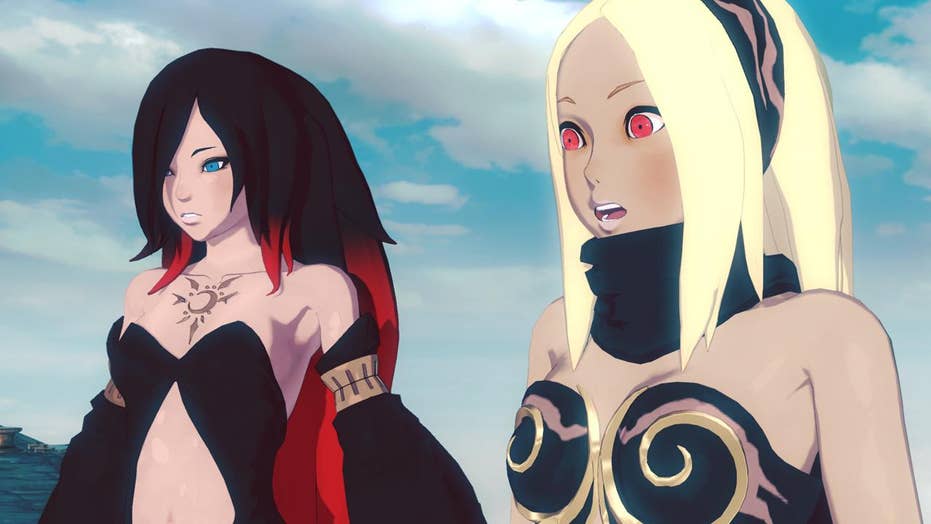 Sony is starting 2017 with its first PlayStation 4 exclusive of the new year, “Gravity Rush 2.” It’s a sequel to the original series released back in 2012. The protagonist, Kat, must use the forces of gravity to combat all of the unfortunate events that come her way. “Gravity Rush 2” keeps you on the edge of your seat, but make sure to mentally prepare yourself for some readjusting.

“Gravity Rush 2” offers a beautiful, color-filled world. Kat’s ability to control gravity has some major benefits, like being able to “fly” or “fall” in any direction and tilt the world around you to slide from various locations. Then there’s the ability to create a stasis field. This allows Kat to throw objects, (or people) using gravity. Kat could do none of this, however, without her beloved cat, Dusty.

The storytelling aspect of the game is very easy to follow - most of the dialogue is like a graphic novel. Using bubbles and boxes, the game reads like a comic book, using slides and text to illustrate what the characters are saying. It is a nice break for your eyes after spinning continuously in fights.

Fighting can be complicated and a mess if your timing is off for your attacks. Kicking while levitating can either utterly destroy your enemy, or send you flying a few hundred feet back. A useful strategy is mashing the stasis field button to pick up debris around Kat and hurl it at the enemy. This is usually limited by the amount of junk around you, but having such an easily maneuverable character helps balance that out.

'THE LAST GUARDIAN' REVIEW: A BEAUTIFUL GAME WITH A BOND AT ITS HEART

“Gravity Rush 2” does have a bit of a learning curve. Even a few hours into the game, gravity is still a hassle to work with, especially when in the massive fights that come in the game. However, one of the game’s charms is never being able to constantly control everything. Having to adapt to your mistakes does make the game a little bit more exciting.

The customization elements of the game are interesting. “Gravity Rush 2” offers a few different styles of gravity. Each has a different effect on how Kat fights and moves around the world. There are also a few skill trees offering upgrade possibilities; each one is linear with only one path of upgrades. Obtaining these upgrades requires gems, which are only obtained by doing missions. Collectables are also available via side quests, offering, for example, increased health, or the ability to do more damage in attacks.

“Gravity Rush 2’s” unique style of play certainly has its charms. Constantly falling everywhere while admiring game’s art is enjoyable, but “Gravity Rush 2” does lack a sense of fulfillment. As adversaries go, the bosses are on the easier side – really, your worst enemy is yourself. Even with a limited number of possible upgrades, though, this does not detract from the beauty of the game.