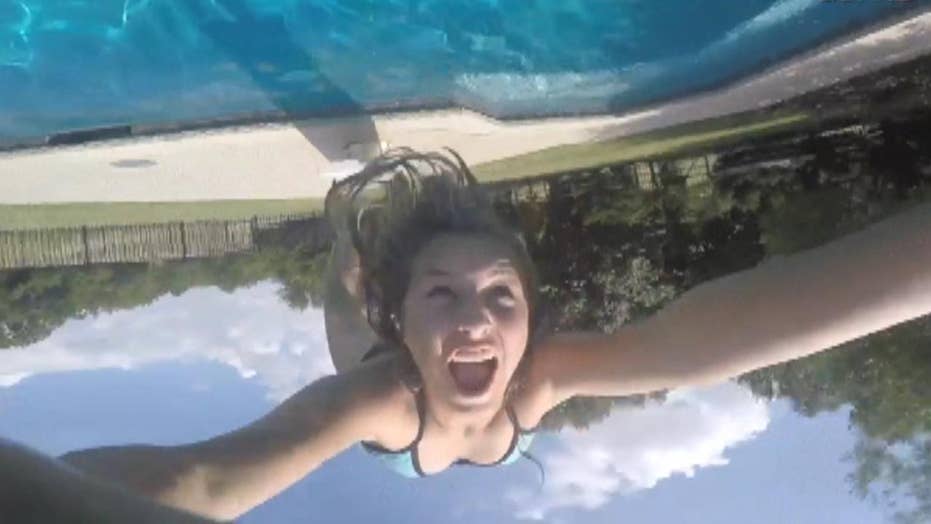 GoPro wants to reunite lost camera with its owner

GoPro is hoping to reunite a lost camera filled with years of family videos and photos to its owner after the device was found in San Diego last month.

Staff at the Torry Pines Gliderport discovered the HERO4 Silver GoPro camera in mid-June and handed it to Dave Oddy, a manager at the technology company, Fox 5 San Diego reported July 12. Oddy bought the camera to the office, where workers took out the SDcard from the camera to examine it.

They discovered videos and photos on the memory card that documented moments since 2015. Some footage included placing the camera on a dog, a girl doing a backflip into a pool and photos from a snorkeling trip.

The company wrote about the lost camera in a blog post titled, "Lost and Found: Our favority lost GoPro stories," on July 6.

This time, however, it's looking for the public's help to return the camera to its owner. The company posted several photos from the device hoping someone will recognize the faces.

So far, GoPro has had no luck finding the owner.