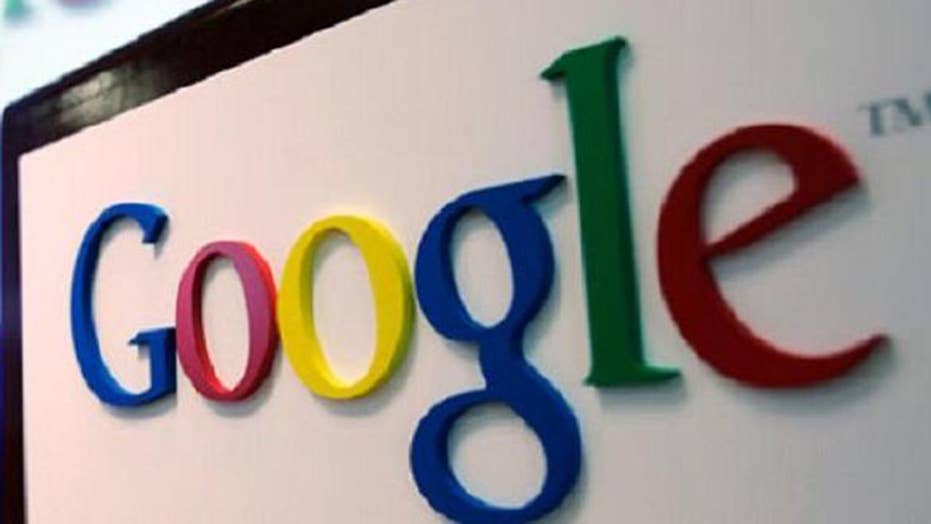 Google CEO Sundar Pichai met privately with GOP lawmakers on Capitol Hill Friday amid allegations of anti-conservative bias at the tech giant and concerns about the privacy issues and the firm’s re-entry into China.

A source familiar with Google’s closed-door portion of the meeting told Fox News that the meeting “was positive” and the "tone was tough but fair and respectful." Members “weren’t shy” about sharing their major concerns with Pichai, according to the source, and are looking to interview him in the future.

While not every question lawmakers had was answered in the meeting, Google “appears ready to sustain an engaged presence on the hill,” the source said.

Pichai's meeting with about two dozen Republican lawmakers was scheduled to be held in the Capitol office of House Majority Leader Kevin McCarthy, who represents a district in Google's home state of California.

“Google has a lot of questions to answer about bias in its search results, violations of user privacy, anticompetitive behavior and business dealings w/ repressive regimes like China,” McCarthy tweeted Thursday.

The closed-door gathering was expected to include discussions about President Donald Trump's recent allegations that Google has been rigging the results of its influential search engine to suppress conservative viewpoints. Google has denied any political bias.

Recent reports that Google is poised to re-enter China with a search engine generating censored search results to comply with the demands of that country's Communist government were expected to be on the agenda. Also potential new regulations that would define how much personal information that internet companies can collect about people using their services.

Google was given "the empty chair treatment" at a Senate Intelligence Committee hearing earlier this month. Neither Pichai nor Larry Page, chairman of parent company Alphabet, chose to attend the event on election interference, much to the annoyance of lawmakers.

"The last two days' discussions with a wide range of congressional leaders were constructive and informative,” said Pichai, in a statement emailed to Fox News. “As we've done for over a decade, including testifying to Congress 22 times since 2008, we remain committed to continuing an active dialogue with Members from both sides of the aisle, working proactively with Congress on a variety of issues, explaining how our products help millions of American consumers and businesses, and answering questions as they arise. I am personally committed to testifying before the House Judiciary Committee in due course."