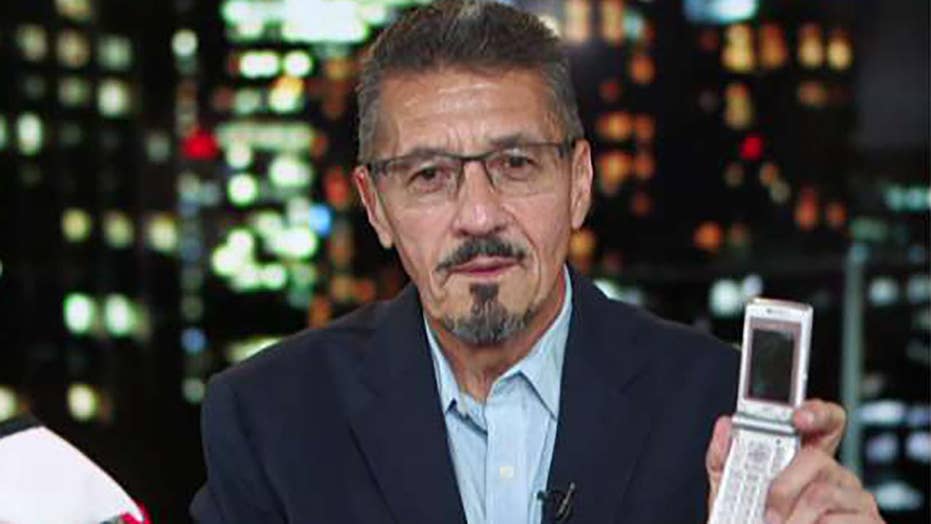 Company wants to pay someone $1,000 to use a flip phone for a week

Frontier Communications is taking applicants to trade in their smartphone for a flip phone to help them study how people use technology.

A telecommunications company wants to pay one lucky person $1,000. The only catch: you have to trade in your smartphone for a week and use a flip phone.

Javier Mendoza, a corporate Vice President at Frontier Communications, told "Fox & Friends" on Tuesday that the deal is meant to be part of a "social experiment" to learn more about how people use technology in the modern age.

Before the world of smartphones, we just relied on our cells to call and text - but now we're reliant on them for everything from music streaming to GPS.

"This has become so ubiquitous that we use our smartphones for everything that we used to do manually," Mendoza said.

"We used to have maps, we used to read books, we had cameras that took our pictures, right? If we wanted to listen to music we had to have a music player," he continued.

The goal of Frontier's experiment is to find someone primarily reliant on their smartphone for all these things to take on the challenges of a world without it.

"We're looking for somebody that is a self-declared smartphone aficionado, someone that has a social media presence that is willing to help us research and really create a social science experiment," he said.

After the week is over, the company wants the person chosen to vlog about their experience.

The opportunity is open for anyone over 18, and applications are available through July 1 at 5 p.m. MT.