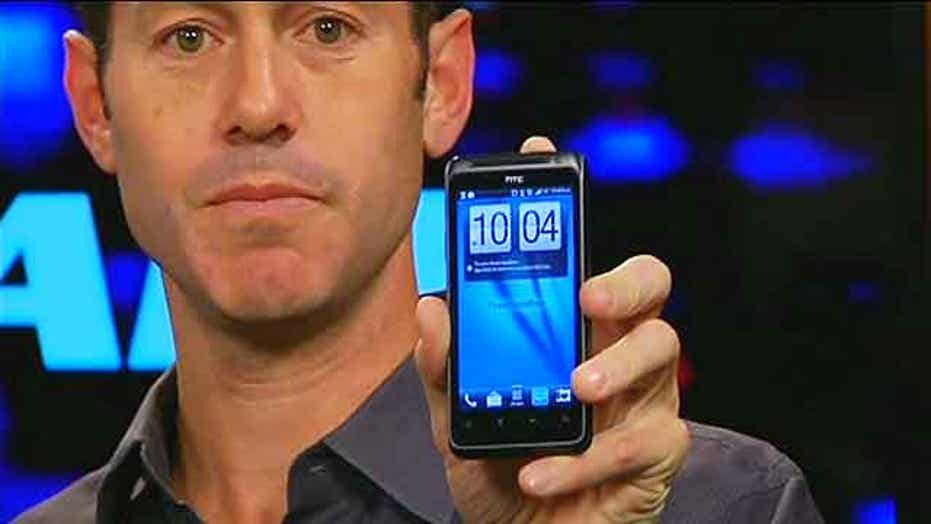 How to get free cell phone and internet service

FreedomPop gives you text, data and voice service for free - no gimmicks or games

Imagine a world where the total on your monthly cell phone bill reads zero.

“It’s what it sounds like,” said Stokols of FreedomPop’s free mobile service. “100 percent totally free – no gimmicks, no sort of games we’re playing or promotion. You get free text, free data and free voice; 500 texts a month, 200 voice minutes and 500MB of data every month free for life.”

How does FreedomPop manage this? Sending audio is costly, but transmitting data is cheap. So FreedomPop converts your conversations into data it can send for mere pennies across phonelines it rents from the big boys.

The company has also found an innovative way to offer high-quality smartphones at a fraction of the price you’d find at the store.

“What we’ve done is actually gone out and developed relationships with the refurbished guys so we actually buy these phones, we clean them up, refurbish them, turn them into A stock,” Stokols told Fox News’ Adam Housley on “Tech Take.” “[That] allows us to then sell a $300 phone, which looks brand new, for $100, without subsidizing it and still offer those very low rates.”

FreedomPop is currently selling the HTC Evo and will soon move into Samsung devices, all complete with the company’s free service.

FreedomPop operates on the idea that once you sign up for a plan, you’ll want to invest in some of the company’s other not-so-free services, like online security.

“We basically look at voice, text, data as a big commodity. We say we want to commoditize this whole thing further,” said Stokols. “In the U.S., you got big guys, I don’t want to mention names, who are just kind of pillaging consumers. We’re saying, we don’t want to make money off that. We want to make money on other stuff. We’ll give that away for free and if you want to buy some online security, if you want to buy a value at a service from us, maybe identity theft, etc., we’ll sell you that as well.”

The company boasts over 100,000 users and growing. Their endgame? Giving the “big guys” a run for their money.

“The plan is to actually get to a point where we’re actually a top three or four carrier in the U.S.,” said Stokols. “Take down some of the big guys and force some pressure on the whole industry.”