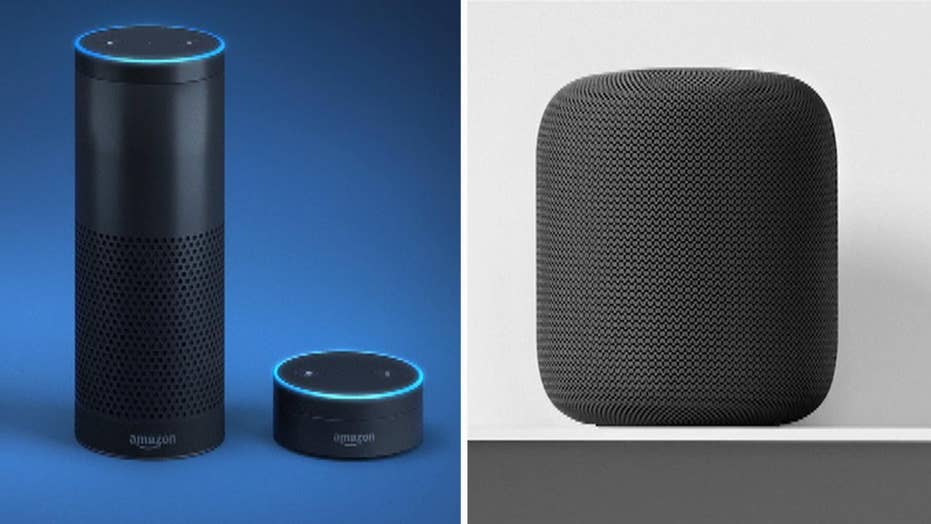 Could virtual assistants pose a danger to your family?

Virtual assistants like Siri and Alexa can do almost anything for you, however Brett Larson reports on their one big drawback that could pose a danger to your family.

There's no denying it: we live in an increasingly interconnected world, full of gadgets to help us do everything from keeping a schedule to stay healthy. But the rise of these so-called "virtual assistants" isn't yet complete and they haven't yet been integrated into all walks of life; Alexa and Siri can do almost anything for you, but they've got one big drawback that could pose a danger to your family: the lack of a 911 feature.

Alexa has become by far the most popular virtual assistant, with some estimates showing Amazon's signature tech gadget with more than 70 percent of the market, shared mostly with Google Home and Apple's Siri assistant. The media measurement company Comscore estimates there are some 20 million of the devices now in homes across the country. Alexa can tell you a joke, get your weather forecast, and play music; it seems like the one thing she can't do is call 911. Now home security experts are sounding the "virtual" alarm, saying this poses a danger, especially to folks who have come to rely on virtual assistants as part of their everyday routine and may be surprised to find they won't be able to rely on them in an emergency.

21 CLEVER ALEXA COMMANDS YOU WILL USE AGAIN AND AGAIN

The roadblocks are mostly technical. Complications with software, especially a lack of real-time GPS data, have kept manufacturers from even allowing them to call emergency services, and there's been no attempt to configure an alternate mode of communication with authorities, like texting. But technical issues aren't the only thing stopping virtual assistants from calling 911 - there's also the money. The 911 emergency services surcharge can range from 25 cents all the way up to three dollars - you may have seen those charges on your phone bill - and those fees would need to be paid by either the device maker or the customer, something that could cost tech heavyweights like Amazon and Google billions of dollars a year.

Ultimately, while experts are pushing to make a 911 emergency feature standard on all virtual assistants, many also acknowledge that it's a symptom of a larger problem, requiring a larger solution: updating the entire 911 system. Many, if not most, call centers are still struggling with the technology needed to keep up as more of us are using cell phones to call or text for help. The good news is that both Apple and Google have stepped in to help bring the existing infrastructure up to date, which will hopefully make it easier for our smart speakers to reach emergency services when we need help.