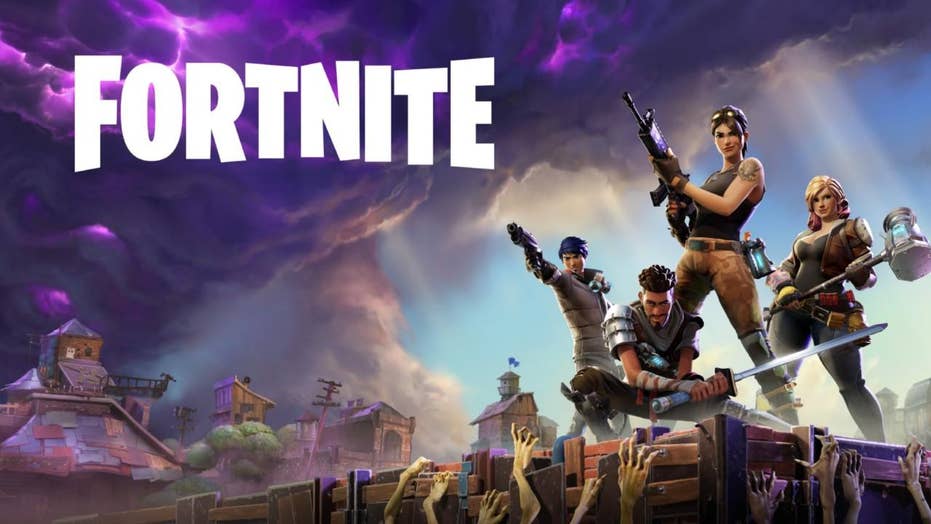 'Fortnite' is fast becoming a cultural phenomenon and has set a new YouTube record for a live gaming stream. The multiplayer shooter game, which lets players navigate a vast landscape, has racked up a huge following.

The first vehicle in Fortnite might not be what you expect. It's a shopping cart, and it's live in version 4.3 of the game.

Anyone can find one and push it around, but if you're playing teams or duos, you can have a partner jump in the cart (or the "passenger seat," as Epic Games refers to it in the patch notes). While one player steers, the other can shoot from the cart.

Epic isn't saying exactly where you can find the new vehicle, except that it is "around the world in various locations." We're sure diehard players will have lists soon enough.

Version 4.3 also has limited time Blitz v2 mode with faster storms and more loot, as well as a Teams of 20 mode with five teams going up against each other. If you're playing on mobile, you'll finally get voice chat.