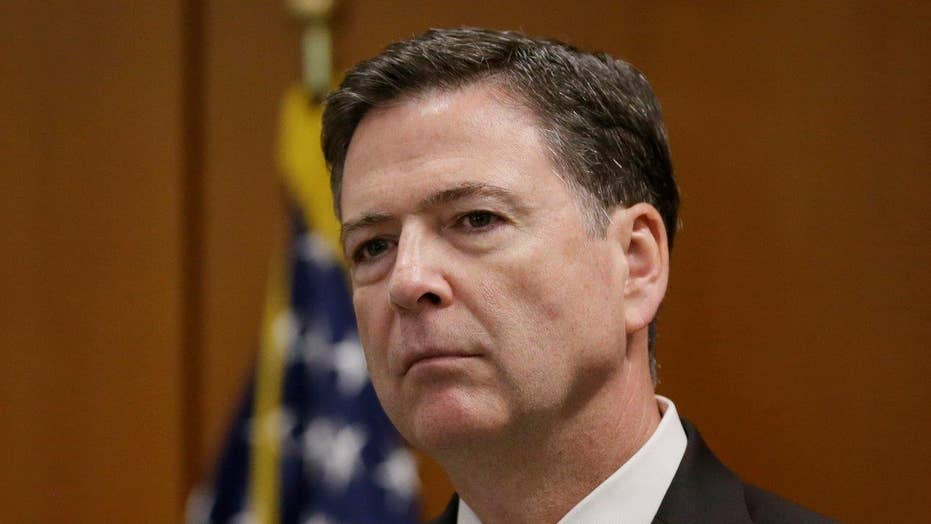 The FBI reportedly paid professional hackers for a piece of hardware that enabled investigators to access an iPhone belonging to San Bernardino gunman Syed Farook.

According to The Washington Post, the hackers alerted the bureau to the previously undiscovered software flaw in the iPhone 5C. They then used the information to create the tool that enabled the FBI to decipher the phone's four-digit PIN without triggering a security feature that would have erased the phone's data after 10 failed attempts.

Last week, FBI director James Comey said the bureau had "purchased a tool" from a third party to hack the phone, but did not elaborate further. The Post said investigators had not used the services of Israeli mobile forensics firm Cellebrite to crack the device, despite earlier reports in the Israeli media.

Comey also said last week that the hardware only works on a iPhone 5C, the type of phone that was distributed to Farook by his employer, the San Bernardino County health department.

Farook died in a gun battle with police alongside his wife after the couple killed 14 people at a county office building last Dec. 2.

Details of the hackers' identities were not immediately available, but the Post said at least one of them was considered a so-called "gray hat" hacker. The term refers to a hacker or security reacher who sell information about software flaws to third parties, including government who are working on surveillance projects. By contrast, a "white hat" hacker informs the public or firms responsible for the software so the flaws can be fixed, while a "black hat" hacker exploits the flaws to hack networks and steal people's information.

Officials have not revealed whether any useful information has been recovered from Farook's phone, and they have not said whether they will share with Apple the method they used to break into the device.

In a speech to law students at Catholic University in Washington D.C. Tuesday, Comey said the FBI was correct to ask a judge to force Apple Inc. to help it hack into the phone earlier this year. However, Comey also said he regretted that the San Bernardino case had "created an emotion around the issue that was not productive".

"Some of the emotion that I've received around this issue reminds me sometimes — (in) the absolutist and slippery slope arguments — remind me of some of the rhetoric we hear in the gun debate. It's the same kind of rhetoric and passion in this conversation," he said.

Comey said the conversation would certainly persist given that there are "plenty" of cases affected by encryption. The Justice Department last week said that it would continue trying to force Apple to reveal an iPhone's data in a New York City drug case.