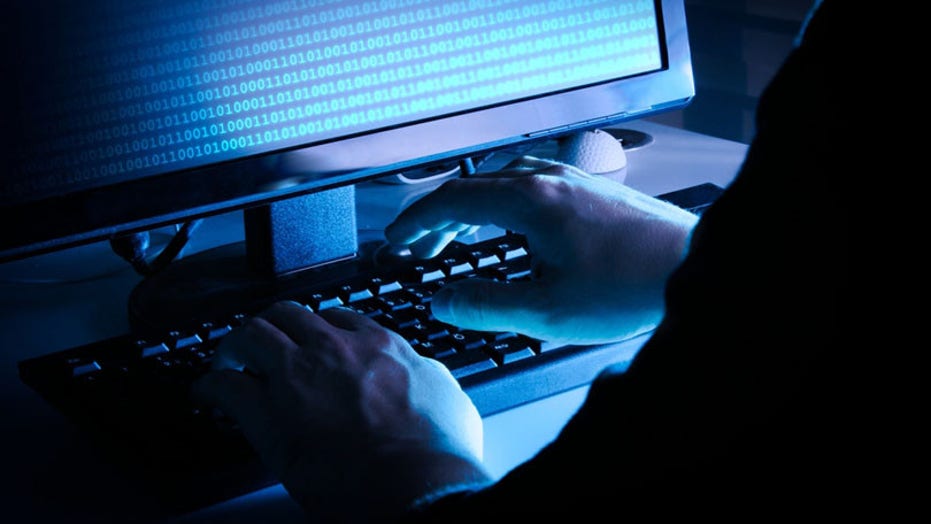 A Virginia man arrested on Friday was linked to a series of "swatting" attacks on government officials, journalists and others as part of a neo-Nazi group, federal officials said.

The Justice Department unsealed its case against John William Kirby Kelley last week with a charge of conspiracy to make threats. According to an FBI affidavit, members of the unnamed group "all appeared to share racist views" and had a "particular disdain for African Americans and Jewish people."

False or fake emergency calls are known as "swatting" because the perpetrators hope to provoke an overwhelming SWAT team response, which can turn deadly if police end up killing innocent people during them.

The Justice Department unsealed a case against a man who is linked to a series of "swatting" incidents. (iStock)

According to prosecutors, the group used a website called DoxBin, which listed past and possible future swatting targets. One victim was a Facebook executive; another was the Pulitzer Prize-winning columnist Leonard G. Pitts Jr., who was labeled as "anti-white race," as The Washington Post reports.

A search of Kelley's phone reportedly revealed his neo-Nazi sympathies, including pictures of him in tactical gear alongside recruiting materials for Atomwaffen, which is a known neo-Nazi terror network.

Separately, three members of Atomwaffen are on trial for five murders, PBS reports.