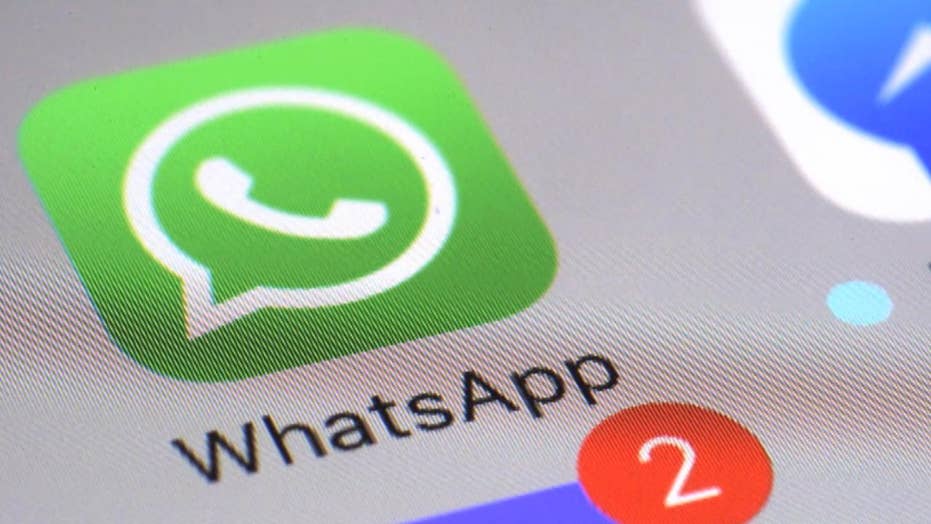 Efforts by WhatsApp and the government to stop the spread of misinformation are having little effect, according to fact-checking groups and analysts.

That is a challenge for Facebook, as well as policy makers and voters grappling with digital falsehoods in India, a country of 1.3 billion people where mobile internet access has exploded in recent years.

It also provides a unique window on how Facebook Chief Executive Mark Zuckerberg’s surprising strategic shift from public postings to private messaging could play out around the world. Mr. Zuckerberg said in March that Facebook would move to a model favoring encrypted group chats like those on WhatsApp, which is popular in emerging economies including Brazil and Indonesia.

India is WhatsApp’s biggest market. Research firm Counterpoint estimates it has 300 million users, making it bigger here than Facebook. WhatsApp hasn’t released user figures since February 2017, when it said it had 200 million users in India. Since then, plummeting prices for mobile data and inexpensive smartphones have made WhatsApp the default digital town square in a country with deep societal divides.

India’s political parties often employ WhatsAppto blast tailored political messages to tens of thousands of WhatsApp groups they have created. The groups are often organized by caste, income level and religion, said Shivam Shankar Singh, a University of Michigan graduate who worked as a data consultant for the country’s ruling party. He resigned last year, citing the party’s spreading of fake news as a reason.

“India is now the world’s cheapest country to spread fake news,” said Counterpoint analyst Tarun Pathak. Many of the new users getting online are in rural areas, with limited digital literacy, and are using mobile phones that cost as little as $20, he said.

Among the WhatsApp messages that have taken off in recent weeks is footage from a videogame falsely purporting to show Indian warplanes blowing up a building across rival Pakistan’s border. Other images have shown people who died in a heat wave passed off as dead militants.

WhatsApp users have also shared messages falsely claiming that the father of a captured Indian Air Force pilot had joined an opposition political party. Others are more prosaic but potentially problematic, such as a graphic showing inaccurate dates for the coming polls.

“In the last year misinformation has migrated from Facebook to WhatsApp,” said Govindraj Ethiraj, a journalist and founder of popular fact-checking website Boom, which Facebook itself has enlisted as a partner to debunk bogus claims that go viral.

Click here to read more from The Wall Street Journal, where this story was first published.