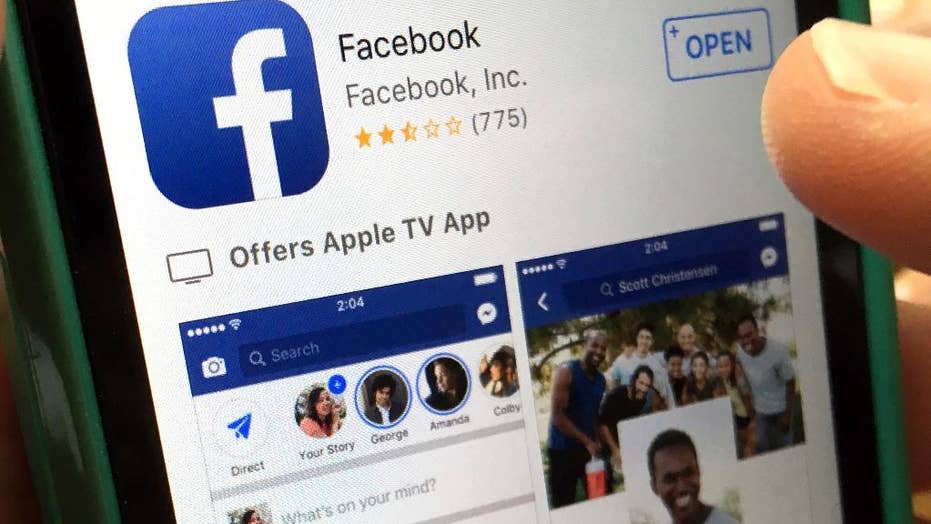 In a rather unusual move, Facebook has fired back at Chamath Palihapitiya after the former Facebook exec said social media is "destroying how society works."

In a statement on Tuesday, the social networking giant said: “Chamath has not been at Facebook for over six years. Facebook was a very different company back then and as we have grown we have realized how our responsibilities have grown too.”

Facebook added it has worked with experts to understand the effects its service has on its users.

“We are also making significant investments more in people, technology and processes, and — as Mark Zuckerberg said on the last earnings call — we are willing to reduce our profitability to make sure the right investments are made,” Facebook concluded.

The statement comes after Palihapitiya, who now runs the venture capital firm Social Capital and is a co-owner of the Golden State Warriors, said social media is damaging the fabric of society.

"I think we all knew in the back of our minds, even though we feigned this whole line of 'unintended consequences,' I think in the back recesses of our minds, something bad could happen," Palihapitiya said in a November interview that has recently surfaced. "It literally is at a point now we've created tools that are ripping apart the social fabric of how society works. That is literally where we are. I would encourage all of you how to internalize this is - if you feed the beast, the beast will destroy you."

Palihapitiya added that our use of social media is becoming dangerous for society:

"The short-term, dopamine-driven feedback loops that we have created are destroying how society works. No civil discourse. No cooperation. Misinformation. Mistruth. And it's not an American problem. This is not about Russian ads. This is a global problem. So we are in a really bad state of affairs right now, in my opinion. It is eroding the core foundations of how people behave by and between each other."

He said that he rarely, if ever, uses Facebook, having posted maybe twice in seven years, something that has caused "huge problems" in his own social circles. He also added he would not let his own children use it.

FACEBOOK BOASTS OF REMOVING FAKE NEWS IN GERMANY, BUT JOURNALISTS AREN'T SO SURE

Not the first time

Facebook's statement is unusual as Palihapitiya is not the first former Facebook employee to make comments about the negative implications of social networking.

"I don't know if I really understood the consequences of what I was saying, because [of] the unintended consequences of a network when it grows to a billion or 2 billion people and ... it literally changes your relationship with society, with each other ... It probably interferes with productivity in weird ways," Parker said in an interview with Axios' Mike Allen. "God only knows what it's doing to our children's brains."

Another former Facebook employee and the creator of the "like" button, engineer Justin Rosenstein, said he thinks his invention is a contributor to “time poorly spent."

Facebook has yet to respond to a request for comment asking why it issued a statement after Palihapitiya's comments, but not those from Parker or Rosenstein.