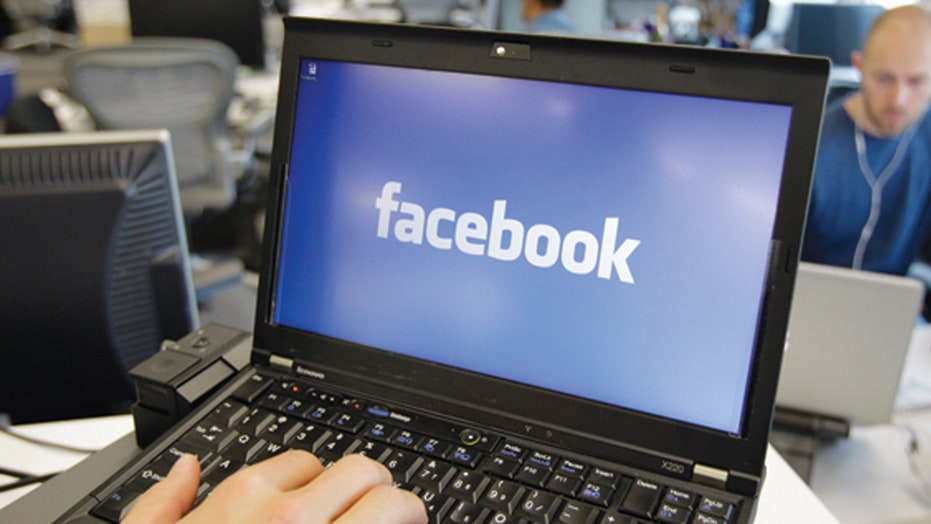 Facebook says there is “no evidence” that former contractors at the social network deliberately suppressed conservative news on the site’s Trending Topics section.

Citing an unnamed former journalist that worked on the project, Gizmodo reported Monday that stories about the CPAC meeting, Mitt Romney, Rand Paul, and other conservative topics were prevented from appearing in the trending module. The stories were trending organically among Facebook’s users, the report said.

Facebook addressed the allegations in a post late Monday: “We take these reports extremely seriously, and have found no evidence that the anonymous allegations are true,” wrote the company’s Vice President of Search Tom Stocky, whose team is responsible for Trending Topics. “Facebook is a platform for people and perspectives from across the political spectrum. There are rigorous guidelines in place for the review team to ensure consistency and neutrality,” he added.

Several unnamed former Facebook “news curators” told Gizmodo that they were told to artificially “inject” certain stories into the trending news section, even if they weren’t popular enough to justify inclusion. In some cases the stories weren’t even trending at all, according to the report.

The former curators, who were all contractors, also were instructed to not add news about Facebook into the trending section. The curators interviewed by Gizmodo worked for the social network across a timespan from mid-2014 to December 2015.

“Depending on who was on shift, things would be blacklisted or trending,” a politically conservative former curator, who asked to remain anonymous for fear of retribution, told Gizmodo. “I’d come on shift and I’d discover that CPAC or Mitt Romney or Glenn Beck or popular conservative topics wouldn’t be trending because either the curator didn’t recognize the news topic or it was like they had a bias against Ted Cruz.”

There is no evidence that the company mandated or was even aware of any political bias, the report said.

Facebook, which has more than a billion users worldwide, employs an algorithm to identify potential trending topics.

In his post, Stocky explained that after the algorithm has found popular topics, they are then audited by team members to confirm that the topics are in fact trending news in the real world.

Noting that, in 2015, the U.S. election was the most talked-about subject on Facebook, Stocky said that the site wants to encourage robust political discussion from all sides. “We have in place strict guidelines for our trending topic reviewers as they audit topics surfaced algorithmically: reviewers are required to accept topics that reflect real world events, and are instructed to disregard junk or duplicate topics, hoaxes, or subjects with insufficient sources,” he wrote. “Facebook does not allow or advise our reviewers to systematically discriminate against sources of any ideological origin and we've designed our tools to make that technically not feasible.”

The Facebook executive added that reviewers’ actions are logged and reviewed -- violating the company’s guidelines, he said, is a fireable offense.

Stocky also noted previous anonymous allegations against Facebook, citing in particular the allegation that the company artificially forced #BlackLivesMatter to trend. “We looked into that charge and found that it is untrue,” he wrote. “We do not insert stories artificially into trending topics, and do not instruct our reviewers to do so.”

The executive said that Facebook’s Trending Topics guidelines are under constant review and the social network will keep looking for improvements.

The allegations of anti-conservative bias have appeared as a topic in the Facebook trending module.

Senator John Thune, chairman of the Senate Committee on Commerce, Science, and Transportation asked Facebook CEO Mark Zuckerberg to answer questions on the political manipulation allegations Tuesday. “Facebook must answer these serious allegations and hold those responsible to account if there has been political bias in the dissemination of trending news,” he said, in a statment on sending the letter. Thune's letter asks Zuckerberg to provide answers to the questions no later than May 24.