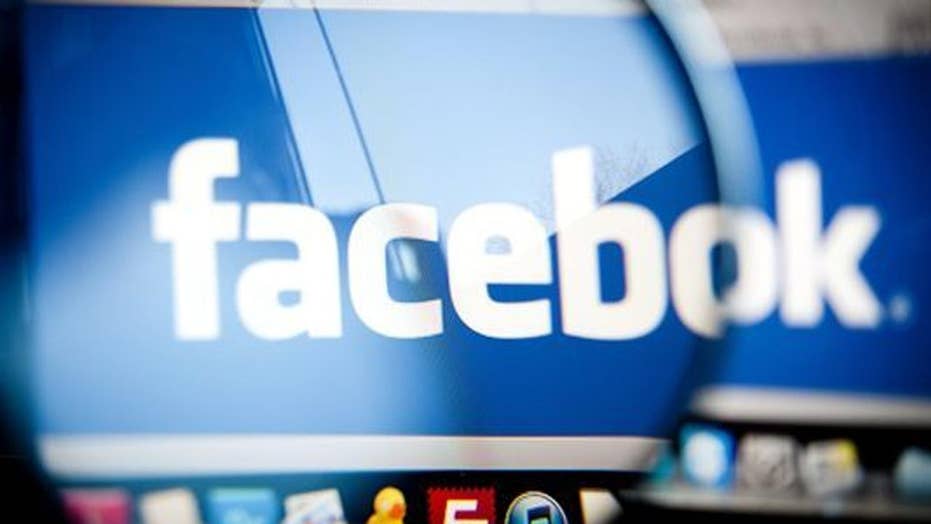 Inside Facebook's fight with fake news

Kurt the 'CyberGuy' weighs in on fact checking efforts

Facebook is adding changes to its systems that will make it harder for fake news to be spread and eliminate fake accounts.

The Menlo Park, Calif.-based Facebook will incorporate patterns of activity including posting the same content or a higher volume of messages than normal in an effort to stop fake accounts from being accounted.

“We’ve found that when people represent themselves on Facebook the same way they do in real life, they act responsibly,” Facebook technical program manager Shabnam Shaik wrote in a post explaining the decisions. “Fake accounts don’t follow this pattern, and are closely related to the creation and spread of spam. That’s why we’re so focused on keeping these inauthentic accounts and their activity off our platform.”

The changes made to the system allowed Facebook to eliminate more than 30,000 fake accounts in France.

In making the changes, Facebook said it hopes to remove the financial component of spamming.

“We've found that a lot of false news is financially motivated, and as part of our work to promote an informed society, we have focused on making it very difficult for dishonest people to exploit our platform or profit financially from false news sites using Facebook,” Shaik wrote.