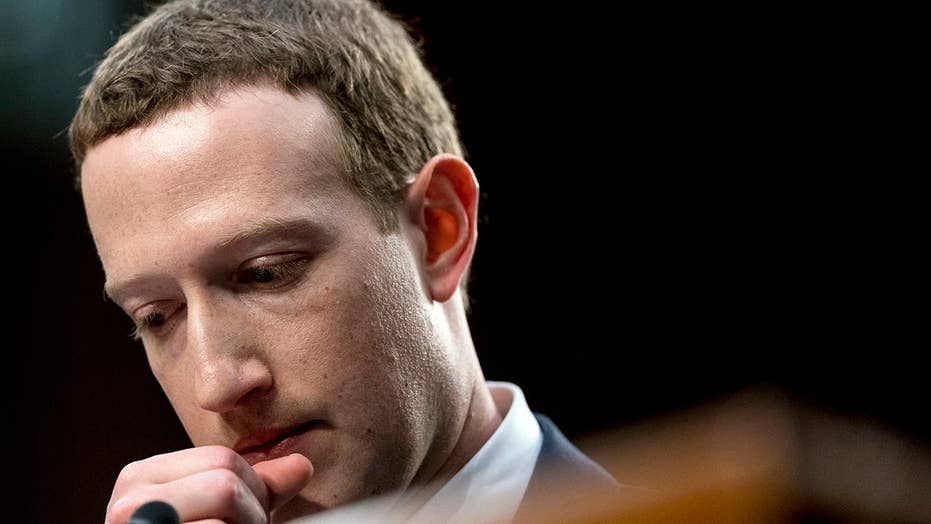 Highlights: Zuckerberg grilled on the Hill

Facebook could potentially owe up to nearly $18,000 in compensation to every British victim affected by the Cambridge Analytica data scandal, a U.K. lawyer says.

Millions of Facebook users reportedly have had their social media information harvested after completing a personality survey created by Cambridge University academic Aleksander Kogan, who later sold the data to Cambridge Analytica.

The social media giant began informing earlier this week around 87 million people worldwide – including more than 1 million in the U.K. – whose personal information was used by the political consulting company.

Dispute resolution lawyer Jonathan Compton told MailOnline that those in Britain could challenge Facebook by making a complaint to Information Commissioner's Office (ICO) or make a claim through civil courts, arguing that losing their data was “distressing.”

The ICO announced last week that it will conduct an investigation into 30 organizations, including Facebook, over the use of personal data. Information commissioner Elizabeth Denham said the investigation could result in “enforcement action.”

American and British lawyers have also launched a joint class action against Facebook, Cambridge Analytica, and two other firms for allegedly exploiting the personal data of users, the Guardian reported.

The suit was filed in the state of Delaware and brought under the Stored Communications Act. According to the lawyers, the act allows a minimum penalty of $1,000 for every violation found by the court. If Facebook were found guilty of the violations regarding the millions of users whose data was harvested, the company would face penalties totaling more than $70 billion.

In his opening statement, Zuckerberg apologized for the scandal, saying “We didn’t take a broad enough view of our responsibility, and that was a big mistake. And it was my mistake, and I’m sorry. I started Facebook, I run it, and I’m responsible for what happens here.”

Zuckerberg is expected to have another showdown Wednesday.