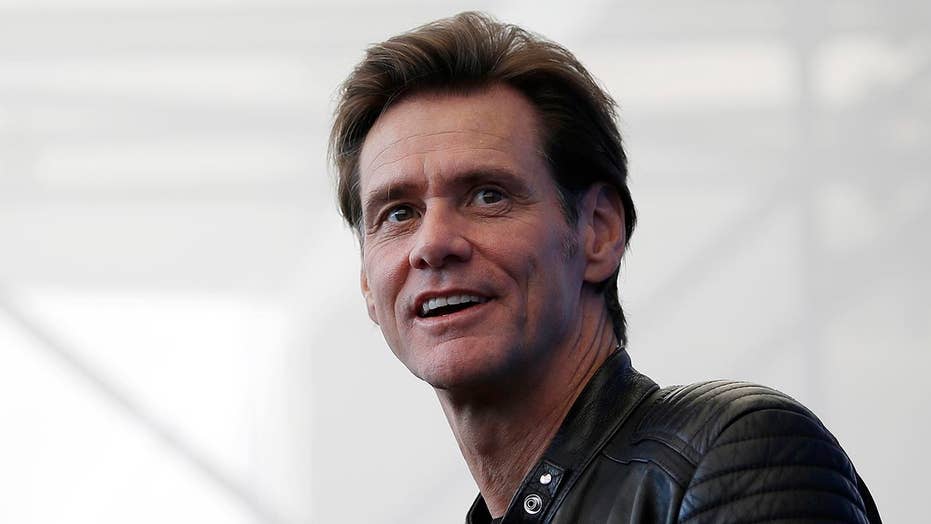 Hollywood Nation: Actor complains the social network profited from Russian interference in the election and is 'not doing enough to stop it.'

The king of all social media is rapidly losing some of its most valuable subjects – and it looks as if it's about to get worse.

Research firm eMarketer has issued a report that Facebook is losing younger users at a pace faster than previously expected, a chief concern for the company going forward. The firm expects Facebook to lose 2 million users under the age of 25 in the U.S. after losing approximately 1.4 million users between the ages of 12 and 17 in 2017.

"This year, for the first time, less than half of U.S. internet users ages 12 to 17 will use Facebook," eMarketer wrote in a release obtained by Fox News.

For the first time ever, eMarketer said it expects 2018 will see a decline in Facebook usage for both 18 to 24-year-olds and those younger than 12. Users younger than 12 will decline by 9.3 percent, while users between 12 and 17 will decrease by 5.6 percent. Users between 18 and 24 are also expected to drop, falling by 5.8 percent.

Losing younger users is no strange topic to Facebook, which has repeatedly faced this issue since becoming a public company. What is new, however, is that Instagram, which Facebook also owns, could be counted on to pick up the slack with younger internet users.

Not so much anymore.

“Snapchat could eventually experience more growth in older age groups, since it’s redesigning its platform to be easier to use,” eMarketer principal analyst Debra Aho Williamson said. “The question will be whether younger users will still find Snapchat cool if more of their parents and grandparents are on it. That’s the predicament Facebook is in.”

Unilever, one of the world's largest advertisers, recently threatened to pull ads from both Facebook and Google if the platforms fuel hate, create division or fail to protect children.

FACEBOOK SLAMMED BY EXPERTS AS BEING 'NO PLACE' FOR YOUNG KIDS

Though eMarketer is a third-party firm and does not have every bit of information Facebook does, its report does have some credence.

Facebook's most recent earnings report showed a drop in daily active users (DAUs) across the U.S. and Canada. In the fourth-quarter of 2017, Facebook said its DAUs in the region were 184 million, down from 185 million in the third-quarter.

Facebook CFO David Wehner addressed this issue on the company's most recent conference call with investors. Wehner said this was due to what Facebook termed "product quality changes" and while the company does not see the decline as an ongoing trend, it does expect fluctuation "given the relatively high penetration level" in the region.

The company also noted that its users were spending a combined 50 million hours fewer on the platform than they had previously. Facebook CEO Mark Zuckerberg said this was also due to the quality changes and while he expects a "trend of decreasing passive consumption," if the company does its job well, "it should increase the number of meaningful interactions that people have."

Fueled by user growth and thus advertising revenue, Facebook's value has soared since it went public in 2012. Facebook is now worth more than $500 billion, making it one of the most valuable companies in the world.

In the S&P 500, only Apple, Microsoft, Amazon and Alphabet (the parent company of Google) are worth more.