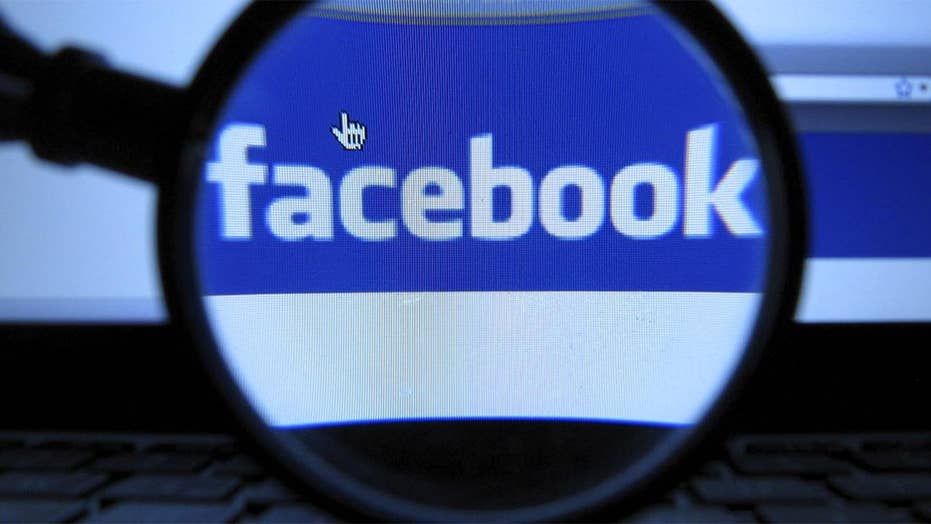 Facebook has confirmed that it shared user information with 52 companies that manufacture hardware and software, including some based in China.

The social media giant made the disclosure in a 747-page report it provided Friday to the House Energy and Commerce Committee.

The list features major American tech companies such as Amazon, Apple and Microsoft. But it also includes Chinese firms such as Alibaba, Huawei, Lenovo, Oppo and TCL -- the last four of which have been flagged by U.S. intelligence as national security threats.

Facebook also revealed that it allowed 61 companies special access to user data for months after a May 2015 policy change designed to prevent such access. Facebook said the companies -- including Nike, Nissan, Oracle, Panasonic, Spotify and UPS -- "were given a one-time extension ... to come into compliance."