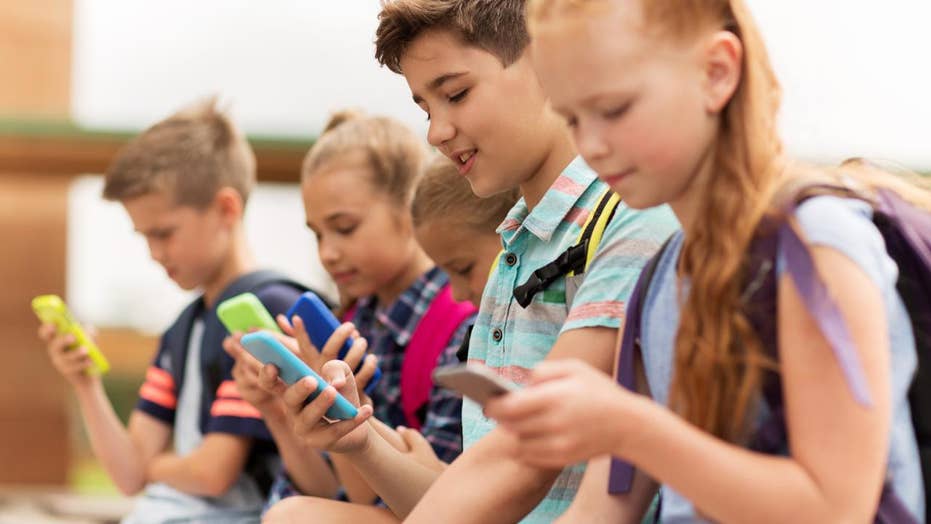 A group of tech experts who used to work at companies like Facebook and Google are forming a coalition to fight tech addiction. The organization, called the Center for Humane Technology, will raise awareness about the negative effects of technology on kids and try to help engineers make products healthier.

Think about the children.

That’s the message a gathering of Silicon Valley alums and activists sent to the tech industry during a conference in Washington, D.C. focused on what they say is the addictive nature of social media.

Attendees were treated to panels and talks about the various potential links between heavy use of social media and other technology and negative consequences like anxiety, lack of sleep, isolation and depression.

Conference organizer James Steyer, chief executive and founder of Common Sense Media, a nonprofit promoting safe technology and media for children, slammed huge companies such as Facebook, Google and Twitter. He said: “Talk is cheap. Show me the money. Period.”

There were pleas for Mark Zuckerberg, the Facebook co-founder and chief executive, and Sheryl Sandberg, the company’s chief operating officer, to consider their own families when making changes to the social network or unveiling new features.

Facebook has come under fire from a range of former tech executives and activists for what critics say is the addictive nature of its platform. (Reuters)

Steyer added: “Mark and Sheryl at Facebook are good people. They are parents too. They have to think about their own kids when making a big picture decision there.”

According to statistics from Common Sense Media, 48 percent of teens who spend more than five hours a day on electronic devices report at least one suicide-related outcome — felt very lonely and considered, planned, or attempted suicide — and the brains of young people diagnosed with internet addiction show significantly less gray matter, which is associated with planning, decision-making, and impulse control.

The conference comes amid a wave of anti-tech sentiment that’s especially focused on how the powerful mobile devices we carry are impacting young people. A growing chorus of current and former technology leaders and executives have spoken out.

Evan Spiegel, the co-founder of Snapchat, has said that “the combination of social and media has yielded incredible business results but has undermined our relationships.”

“The short-term, dopamine-driven feedback loops that we have created are destroying how society works,” according to ex-Facebook executive Chamath Palihapitiya.

Even Apple’s Tim Cook said recently that he does not allow his nephew on social media.

Roger McNamee, an early investor in Facebook, said: “What I’d like [Sheryl Sandberg] to do is to bring the same values she has at home into the office. Remember that you have to have empathy. If you view your users as fuel stock for your profits you’re not going to make the world a better place.”

McNamee is one of the people behind the Center for Humane Technology, which is committed to “reversing the digital attention crisis and realigning technology with humanity’s best interests.” The group has reportedly received $7 million from Common Sense Media to lobby in the battle against tech addiction.

Aza Raskin, a veteran of Mozilla and Firefox who is now chief strategy officer at the Center for Humane Technology, said: “We end up replacing children’s sense of identity and self-worth with how many likes they get,” reports the Guardian.

He even likened the technology to tobacco.

“Tobacco only gets so addictive and tobacco doesn’t know anything particularly about you or your habits. ... Imagine three years or five years from now when our new digital tobacco knows all of your habits. That’s the world that we’re thinking about, like if you think about when you point AI [artificial intelligence] at a chessboard. Once it wins, it wins; humans can never get better.”