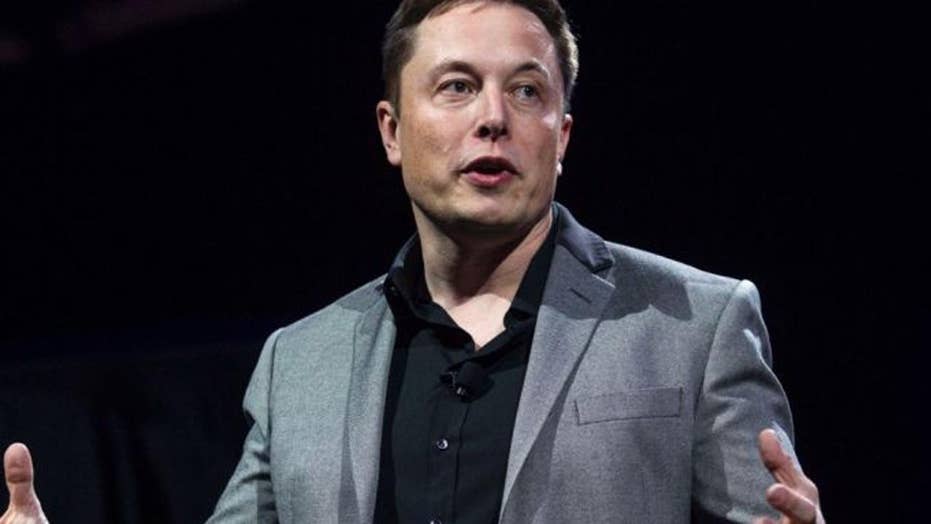 Is Elon Musk digging a private tunnel under Los Angeles?

Just weeks after suddenly tweeting "Traffic is driving me nuts" and "am going to build a tunnel boring machine and just start digging," the SpaceX and Tesla founder says it's on the verge of happening.

"Exciting progress on the tunnel front," he tweeted Wednesday. "Plan to start digging in a month or so."

The cryptic statements have launched speculation about another fantastic transportation idea from Musk, who builds orbital rockets at his Space Exploration Technologies company, better known as SpaceX, based in Hawthorne, California, near Los Angeles International Airport.

But the equivocal tweets leave his tunnel plan completely unclear.

Musk's tweets didn't hint at the tunnel's dimensions, where it will go, whether it will it be for his electric Tesla automobiles, subway trains, his futuristic "hyperloop" tube transportation gizmo or something entirely different.

In the mid-December tweets that started the fuss, Musk named his tunneling enterprise — "It shall be called 'The Boring Company'" — and gave its mission statement — "Boring, it's what we do." But he's been short on details.

Another tweet indicated the starting point would be "across from my desk at SpaceX. Crenshaw (Boulevard) and the 105 Freeway, which is 5 mins from LAX."

There was no immediate response to an email from The Associated Press seeking comment from Hawthorne's interim city manager, who is also the public works director and city engineer.

There's been no mention of any of the necessities of major transportation tunneling projects such as environmental impact reports, public hearings, geotechnical reports, surveys of existing underground infrastructure, noise and vibration studies.

Such projects require years-long time horizons and boring machines that weigh hundreds of thousands of tons. A few years ago, when contractor Traylor Brothers Inc. went to work on a downtown regional connector for Los Angeles County transit lines, the company noted that just completing the tunnel boring machine would take about eight months.

Musk also didn't specify whether the "traffic" that's bothering him is the vehicular swarm on the western side of LA, local access to the SpaceX parking lot or something like an overtaxed internet that could require new cables.

He did use the word "boring." Three times.