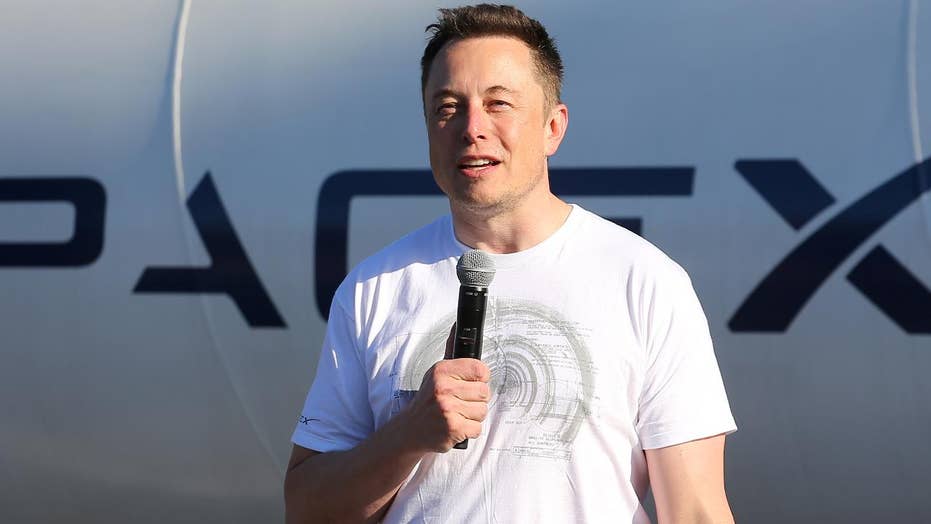 SpaceX and Tesla CEO Elon Musk says the first trip to Mars will be a dangerous one that could end with death.

During his speech at SXSW, Elon Musk once again issued a warning of the need for a colony on Mars, The Guardian reported. The SpaceX and Tesla CEO said that humanity could one day enter a new dark age.

“There’s likely to be another dark ages … particularly if there’s a third world war,” Musk declared, according to The Verge.

Fear of this hypothetical dark age is one of the key factors behind Musk’s drive to colonize Mars. The moon is an option, but he believes that Mars is far enough away to be unaffected by any war that ravages Earth.

“It’s important to get a self-sustaining base on Mars because it’s far enough away from Earth that [in the event of a war] it’s more likely to survive than a moon base,” Musk warned. “If there’s a third world war we want to make sure there’s enough of a seed of human civilization somewhere else to bring it back and shorten the length of the dark ages,” he said in response to a question from West World showrunner Jonah Nolan.

SpaceX is currently working on a ship to take humans to Mars, but Musk suggested that not many people would want to go. When asked whether or not he felt a Mars mission was simply a vehicle for the rich to escape, he suggested that it would be akin to exploring Antarctica; namely very dangerous, but exciting for those who did survive. The ship, code named BFR, is expected to go on a test flight in 2019, though Musk admitted that this timeline might be a bit optimistic.

In addition to the looming threat of nuclear war, Musk once again spoke out against the dangers of artificial intelligence. In his speech, he called for stricter oversight of A.I. and warned that it was more dangerous than nuclear weapons. This is certainly not the first time Musk has made such comments. The Tesla CEO appears to be very wary of the risks posed by the rise of advanced A.I.

“Mark my words,” Musk warned. “A.I. is far more dangerous than nukes. So why do we have no regulatory oversight?”