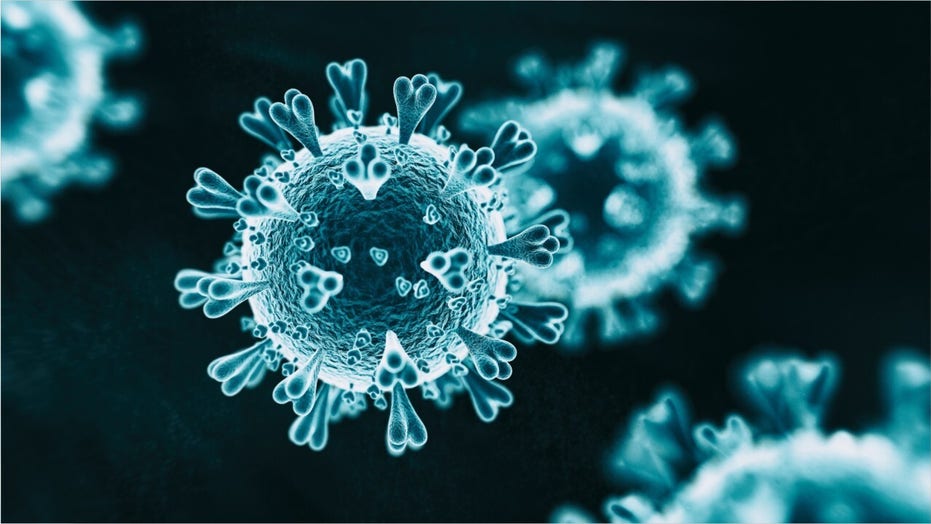 With the U.S. battling to contain the coronavirus outbreak, a cyberattack hit the Department of Health and Human Services on Saturday, Bloomberg reports.

Citing three people familiar with the matter, Bloomberg reported that the attack aimed to slow down the department’s computers, but did not have any meaningful impact.

On Sunday night, the National Security Council tweeted that text message rumors of a national quarantine are fake. “There is no national lockdown.
@CDCgov has and will continue to post the latest guidance on #COVID19,” it tweeted.

Citing the people familiar with the matter, Bloomberg reports that the tweet was related to the hack and the release of misinformation.

“HHS has an IT infrastructure with risk-based security controls continuously monitored in order to detect and address cybersecurity threats and vulnerabilities," said Caitlin Oakley, a spokeswoman for HHS, in a statement emailed to Fox News. "On Sunday, we became aware of a significant increase in activity on HHS cyber infrastructure and are fully operational as we actively investigate the matter. Early on while preparing and responding to COVID-19, HHS put extra protections in place. We are coordinating with federal law enforcement and remain vigilant and focused on ensuring the integrity of our IT infrastructure.”

The FBI declined to comment on this story when contacted by Fox News.