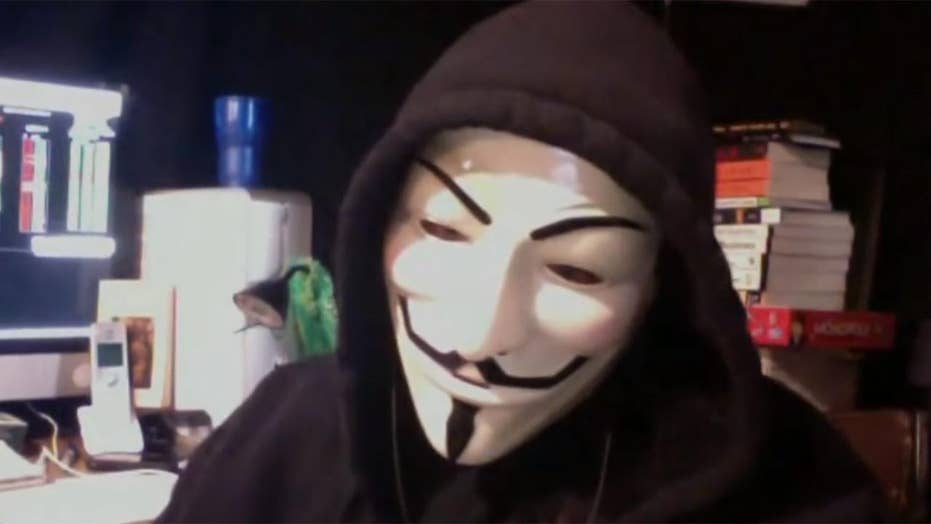 A crypto promoter was unmasked and being accused of fraud in luring investors via YouTube.

Federal investigators have unmasked a cryptocurrency pitchman who dons a Guy Fawkes disguise in his YouTube video, charging him with wire fraud.

The 40-minute YouTube video allegedly shows McDonnell in a Guy Fawkes mask -- associated with the hacktivist group Anonymous -- pitching investors as he talks about virtual cash like Bitcoin, the Post reported.

Prosecutors said McDonnell used bogus bank statements to inform investors that their virtual currency investments were doing well, according to the paper.

They also alleged that the money he obtained from investors was spent for his personal use, the Post reported.

The indictment alleges CabbageTech operated a website using the name Coin Drop Markets and that he scammed investors out of U.S. currency and virtual currency like Bitcoin and Litecoin.

McDonnell pleaded not guilty in court Tuesday. He was ordered detained without bail.