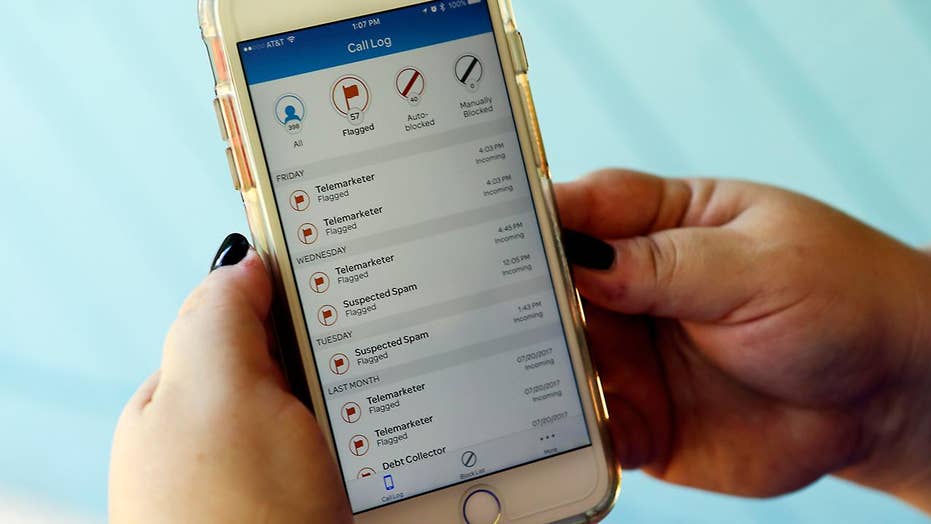 Federal authorities announced a major crackdown on dozens of robocallers responsible for about 1 billion robocalls.

Tuesday's announcement brought the number of cases from the FTC against illegal robocallers and Do Not Call (DNC) violators to 145.

DRONES ARE THE LATEST TOOL TO FIGHT WILDFIRES

Can robocalls be stopped?  (iStock)

The FTC's work to battle the onslaught of "universally loathed" robocalls also includes new information to educate consumers and efforts to promote the development of technology-based solutions to block robocallers.

“We’re all fed up with the tens of billions of illegal robocalls we get every year,” said Andrew Smith, Director of the FTC’s Bureau of Consumer Protection, in a press release. “Today’s joint effort shows that combatting this scourge remains a top priority for law enforcement agencies around the nation.”

The FTC worked with 45 law enforcement partners across the country in the crackdown.

Lawmakers are also preparing to target robocallers, with several measures currently working their way through Congress.