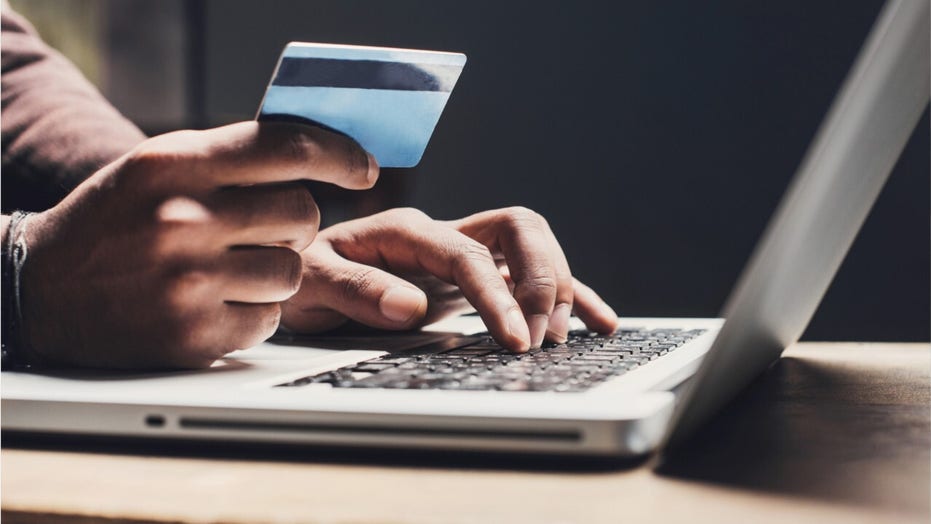 Amazon can be home to fake, unsafe and misleading products, especially as sellers take advantage of heightened fears due to the coronavirus outbreak. Be smart while shopping online and beware of these commonly counterfeit products.

Here are some of the most notoriously problematic third-party products on Amazon:

Coronavirus “cures” and high-priced masks: Amazon said recently that it has barred the sale of over one million products that falsely claim to cure or provide protection against the Coronavirus. The company has also removed third-party merchants that had engaged in price-gouging on items such as surgical masks, according to Reuters, which cited a 10-pack of N95 surgical masks for $128, up from an average selling price of about $41. Other products that have seen inflated pricing include sanitizing gels.

Footwear: This is a problem on many online resellers sites in many countries but Amazon stands out because of its size. In September, the American Apparel & Footwear Association recommended that the U.S. trade office “flag some of Amazon's websites as ‘notorious markets’ for their proliferation of counterfeit goods,” according to a report from Retail Dive. Amazon responded to this in an Oct. 15, 2019 letter saying that in 2018 they invested over $400 million in personnel and employed over 5,000 to fight fraud and abuse including counterfeiting.

Fake batteries: A Chinese man who lives in Los Angeles was arrested in December by federal agents alleging he sold $23.8 million worth of counterfeit laptop batteries on websites such as Amazon and eBay over a period of several years, according to a local CBS report. Many low-quality batteries sold on Amazon and other resellers sites are counterfeit, according to a report from The Atlantic last year.

Amazon did not reply to a request for comment but the company addressed some of these issues in a blog post last year.

“We invest significant resources to protect our customers and have built robust programs designed to ensure products offered for sale in our store are safe and compliant. We want customers to shop with confidence and if ever a customer has a concern, they can contact our customer service team, and we will investigate,” the company said.