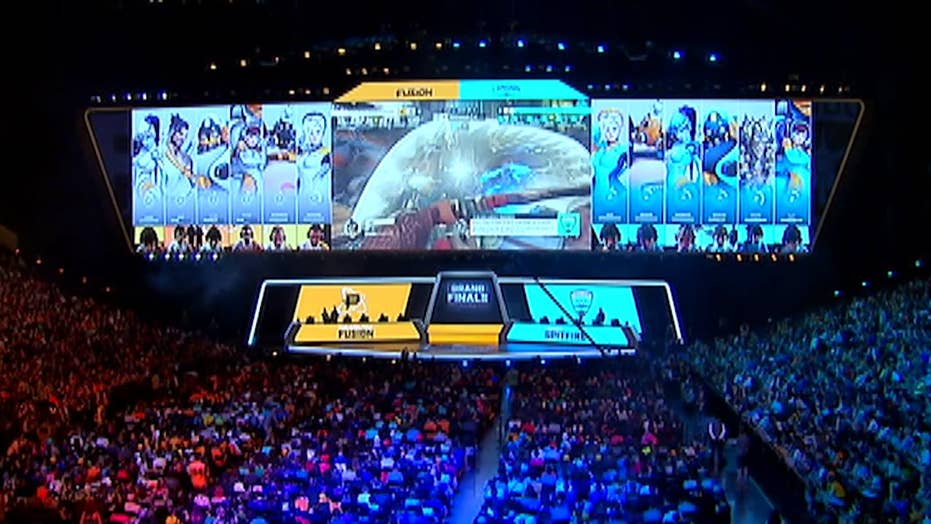 Second Wind apologizes after teammate 'Ellie' turned out to be a male player named 'Punisher,' who claims the charade was a social experiment.

Was it sexism, or a social experiment?  That's the question buzzing around the gaming world this week, after a gender-bending experiment caused big problems for a major studio.  It all started when a male player pretended to be a woman, but it didn't spark the response he was hoping for.

"Overwatch Contenders" is a farm system for the popular Overwatch E-Sports league.  Think of it as the minor leagues of professional video game playing, with many aspiring pros heading to worldwide competitions to show how good they are, in the hopes of being drafted onto a pro team.  One of the most prominent teams, "Second Wind," was in a rush to sign a new player to their roster, so they gave an untested player named Ellie a shot, excited at the chance to bring a woman onto the team.  She was already ranked fourth on the Overwatch league ladder, but shortly after the announcement of he signing, rumors began to stir about the validity of her identity -- and questions were asked about if she deserved her rank or the opportunity to play with the Contenders team.  But there was one big problem: they failed to properly vet the player, and ended up creating a major controversy.

"Ellie" turned out to be a man.  "She" was created by a male player named Punisher, who claimed the charade was a social experiment aimed at starting a conversation about the treatment of female gamers in e-sports.  The reaction was swift and predictable - the gaming community turned on Punisher, but also heavily criticized gaming culture as well, with some claiming the incident never would have happened if "Ellie" wasn't a woman (apparently missing the point that she wasn't a woman in the first place).  The gaming press has also been criticized for not doing more to expose the hoax.

A ​statement from Blizzard, which owns the Overwatch league, and team Second Wind was published after it was revealed Ellie was not who she said she was. Second Wind admits it was desperate to find a substitute player before the deadline, and was under pressure after losing a few of its players.  "As soon as Ellie was announced, many questions came up regarding the legitimacy of the player," accoridng to the team.  They say they "reached out to Blizzard early on to help verify their identity and calm the suspicions about our newest player, doing the best we could for the time being.  More could have been done to support our players, but we had found ourselves unprepared for the attention Ellie got upon their onboarding."  Both the team and the studio are now promising to step up their vetting process, so another controversy like this doesn't happen again.