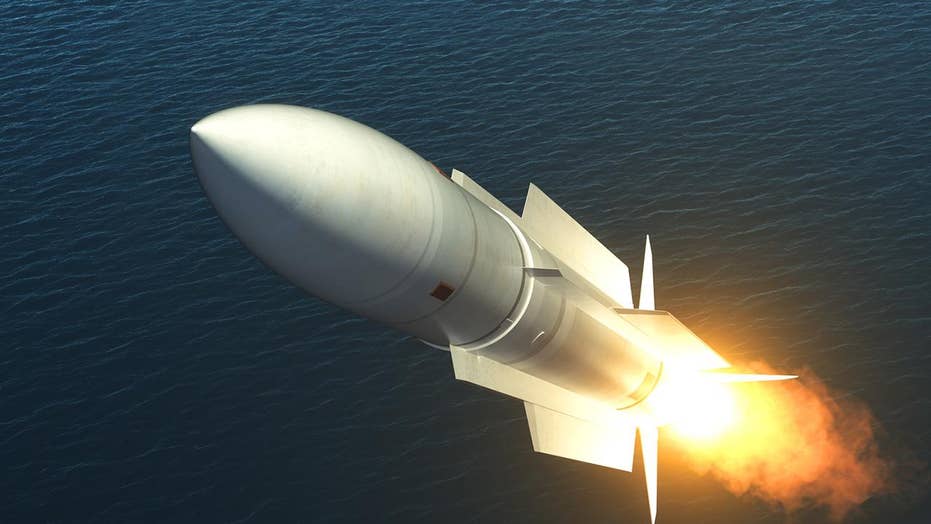 China takes on NASA and SpaceX for rocket dominance

Private space companies such as SpaceX and Blue Origin have captured headlines recently as they head for the stars. But as the Trump administration focuses on a "space force" and continuing America's "unparalleled space leadership," China has unveiled plans to build a powerful rocket that would rival anything NASA and the private industry have to offer.

By 2030, China's Long March-9 rocket will be able to carry 140 tons into low-Earth orbit, Long Lehao, a senior official from the Chinese Academy of Engineering told the Xinhua news agency. The news was first reported by the Daily Mail.

By comparison, SpaceX's Falcon Heavy, which launched successfully in February, is able to lift a payload of more than 64 tons (141,000 pounds) into orbit. The Falcon Heavy also contains 27 engines, giving the rocket a thrust of more than 5 million pounds, the equivalent of 18 Boeing 747 aircraft.

NASA's Space Launch System (SLS), slated to have its first flight in 2020, will ultimately have a payload of 130 tons, according to a 2014 document created by the U.S. government space agency. The SLS is "designed for deep space missions," including robotic missions to the Moon, Mars, Saturn and Jupiter, NASA said in a separate document.

The Long March-9 rocket, which would have a core stage measuring 33 feet in diameter and four boosters, is still under development, according to a press release detailing China's rocket ambitions.

According to Xinhua, Long said the Long March-9 rocket could be used for similar missions to those SpaceX and NASA are either currently working on or have in development, such as deep space exploration or manned lunar landings.

The news release added that China is putting "billions" into its military-run space program, but did not reveal the exact amount, as it seeks to compete with the U.S. and Russia.

It also said that China hopes to have a crewed space station in the next four years and hopes to send astronauts to the moon "in the near future," with ultimate plans for a base on the lunar surface.

The announcement of a Chinese rocket to compete with Elon Musk-led SpaceX and NASA's offerings comes just a few weeks after President Trump proposed the creation of a Space Force, an idea that has been lambasted by some and praised by others.

Retired NASA astronaut Mark Kelly called it a "dumb idea," saying the Air Force already does the tasks Trump would want a Space Force to do.

In October 2017, Secretary of Defense James Mattis wrote letters to several congressmen, including Sen. John McCain, chairman of the Committee on Armed Services, stating he opposed "the creation of a new military service and additional organizational layers at a time when we are focused on reducing overhead and integrating joint warfighting functions."

Others, such as Dr. John L. Crassidis, Samuel P. Capen Chair professor at the University of Buffalo, told Fox News, "I don't necessarily think having one agency look at space is a bad idea if it's done right."

The Department of Defense is in the middle of a congressionally mandated review of the space force issue. The study began in March, with an interim review due in August and a final report due Dec. 31.