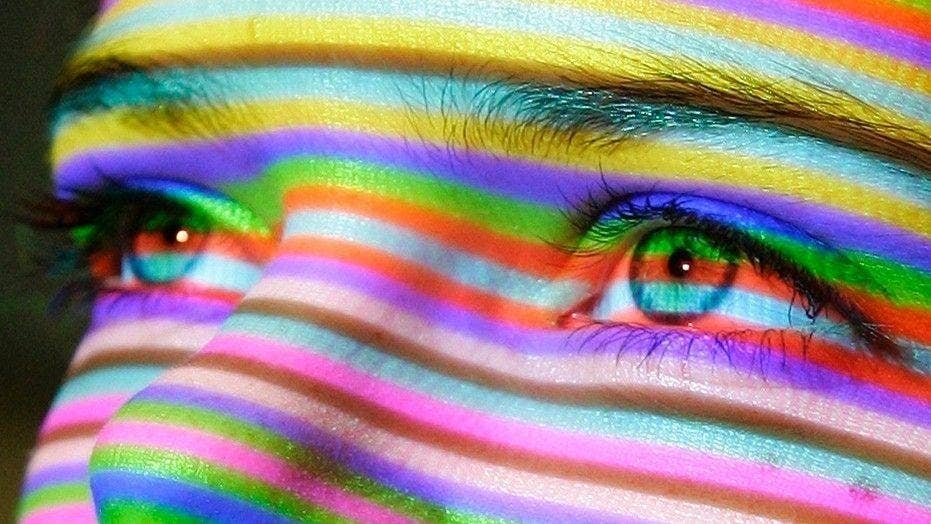 Viral debate: Is this a door or a beach?

Internet users are getting flashbacks of Laurel vs. Yanny and #TheDress debate as another viral meme makes the rounds online. It’s a picture of various shades of blue and a sliver of a white, grainy-looking color, which has led to the debate: “Is this a door or a beach?

Internet users are getting flashbacks of Laurel vs. Yanny and #TheDress debate as another viral meme makes the rounds online.

A Twitter user posed a question last week that has led to a viral debate: "Is this a door or a beach?"

The image reveals various shades of blue and a sliver of a white, grainy-looking color. Some claimed the light color represented paint or a chunk of concrete, while others said it was likely sand on a beach.

Social media user Rebecca Reilly spread the picture on Aug. 24, though it appears it was first posted days earlier. It has since garnered nearly 35,000 retweets and more than 20,000 comments from users eager to weigh in on the debate. Rebecca even took her own — unscientific — poll, drawing nearly 240,000 responses.

As of Friday afternoon, the internet appeared to be set on "door," which received 54 percent of the vote compared to beach's 46 percent.

But not everyone was convinced.

"It's clearly a door wym," one Twitter user argued, posting a photo of a blue and white door inbetween wooden frame.

"Blue door with a green frame and a white wall... duh," another echoed.

"It's a door got a handle an everything what's wrong with ye," one user joked, drawing a rectangular handle on the picture.

"Itsssssss aaaaaa," she tweeted, posting a photo of a beach.

However, many were quick to point out the picture looked like it had been Photoshopped and zoomed-in on what they called pixelated outlines of beachgoers in the ocean.

"The people in this image have clearly been poorly photoshopped in. Zoom in, you'll see the squares around each set of people," one Twitter user advised.

"Those squares are in the sky too tho it’s poor res hun," another argued.

When the photo is flipped horizontal, a reverse-image search on Google reveals a similar image of a beach.

According to an investigation by Buzzfeed News, the image is of Miramar Beach in Walton County, Florida. The news site said the photo perfectly aligns with the meme that is currently going viral, adding that it was initially shared by Beach Breeze-Destin Florida Vacation Beach House Rentals roughly eight years ago.