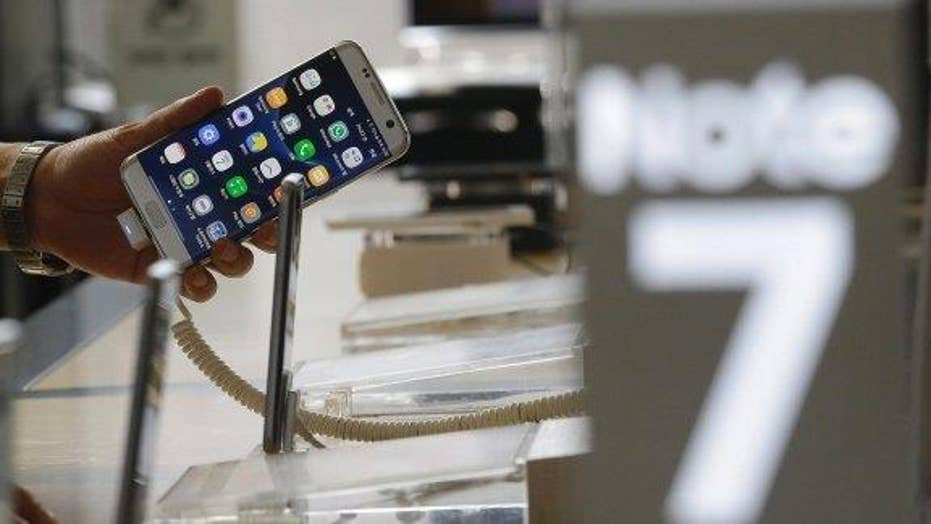 Samsung's recall of over 2.5 million Galaxy Note 7 phones following explosions may have been at least partially caused by an effort to beat and out-innovate Apple in the marketplace.

According to a lengthy report from Bloomberg that cites "people familiar with the matter," Samsung caught wind that the iPhone 7 wouldn't be all that different from its predecessor, giving the Korean company an opportunity to leap ahead as an innovator. So it reportedly rushed its Note 7 to market.

Samsung reportedly held extremely tight deadlines for its suppliers and its own engineers and chose to pack the phone with features, including an iris scanner, edge-to-edge display and a 3900mAh battery in a very thin frame.

The Note 7 hit the market before the iPhone 7, and to much acclaim. In our review, editor-in-chief Mark Spoonauer wrote that "[i]f you want a phone with a big screen, the Galaxy Note 7 should be at the top of your list."

Then the batteries started exploding. According to the Bloomberg report, the phone division was internally pointing fingers at Samsung SDI, which produced the batteries.

On September 15, the day before the iPhone 7 and 7 Plus' wide release, Samsung officially recalled the Note 7.

Tom's Guide has reached out to Samsung to ask about the company's response to the report and how many phones are still waiting to be returned. We'll update this article if and when we get a response.

This morning, the Associated Press reported that two Galaxy Note 7 phones caught fire in China. Those are the first instances of this type of problem in what is now the biggest smartphone market in the world. The company had previously claimed that models sold in China were safe.

Be sure to check out the full report at Bloomberg, which delves deeper into Samsung's internal politics and how they may have played into the incident.