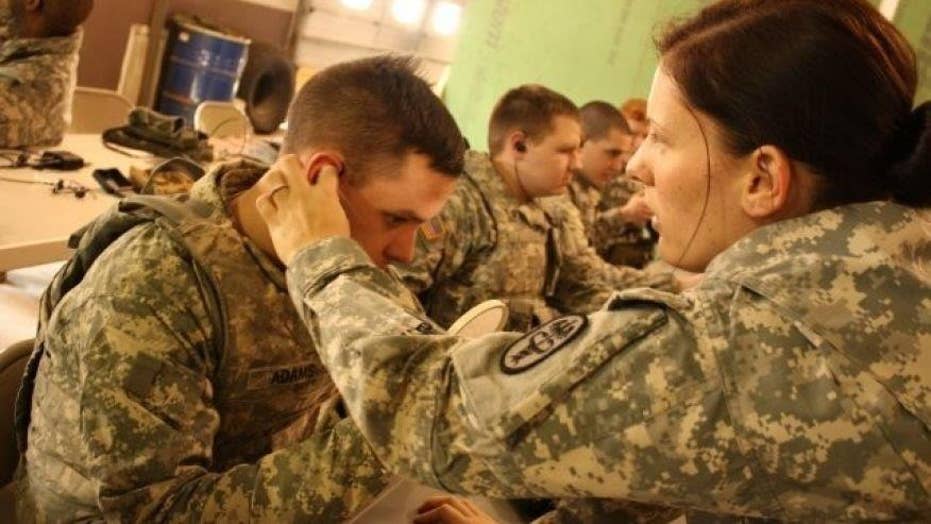 For the past several years, the Army has been developing and deploying a cutting-edge headset called TCAPS, Tactical Communication, and Protective System, designed to protect the hearing of its soldiers. The high-tech hearing protection system can deaden loud noises while also improving ambient sounds that are necessary for situational awareness.

The Army developed the headset following a Department of Veterans Affairs report that pinpointed tinnitus and hearing loss as the most common service-related disabilities among veterans. Soldiers typically are issued foam earplugs to protect their hearing, but few wear the ear protection because it blocks all noise, making it difficult to hear commands and listen for both friendly and enemy troop movement. As a result of not wearing ear plugs, many soldiers suffer from varying degrees of hearing loss both during and after their service terms. According to the report, more than $1.1 billion was paid out for hearing-related injuries in 2009, and this number is expected to continue to rise.

Related: Tesla's Bioweapon Defense Mode can save you from a military-grade chemical attack

On the outside, the $2,000 headset looks like your typical earbud with customizable foam inserts for different ear canals and a loop to hold it securely to the ear. On the inside is sophisticated technology that can detect high decibel noises and lower their intensity so they are received within normal ranges. On the other side of the spectrum, the headset also can pick up soft background sounds and amplify them.

Besides noise cancellation and augmentation, the TCAPS unit also has some convenience features. It can be charged using traditional AC outlets, vehicle batteries and even solar power. It also can connect to smartphones, radios, and other communication gear. Audio communications company Invisio produces the headset for the military and is no stranger to the technology. The company currently holds several patents covering audio and headset technology and supplies similar communication systems to law enforcement agencies.

When the TCAPS were first introduced in 2014, several thousand units were deployed to soldiers in military bases throughout the U.S., including Fort Bliss, Texas; Aberdeen Proving Grounds, Maryland; Fort Campbell, Kentucky; and Fort Drum, New York. The headset was well received by the soldiers who praised it for its comfort and hearing protection.

"This device is ten times better than the basic foam ear pro [protection] and head-set we had! I can connect this to my tactical radio, communicate with my soldiers on ground and higher up, while still protecting my hearing" said Staff Sgt. Nathaniel D. Burton, Company Alpha, 1st Battalion, 87 Infantry Regiment, Fort Drum, New York in a prepared release on the Army's website. They army has issued more than 20,000 units since they were first released two years ago.