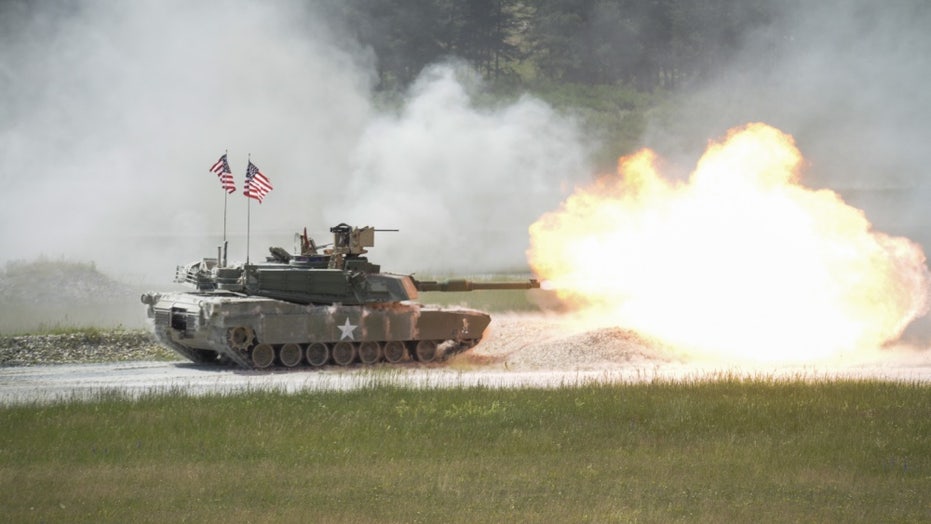 Imagine combat vehicles, drones or robots able to regenerate armor or other materials after being hit by enemy fire. Now think about advanced high-performing protective equipment for soldiers that includes self-sustaining mobile electrical power. These are two amazing high-tech possibilities that could all be elements of future warfare technology -- perhaps more than a decade from now.

“The ability to harness and adapt cellular machinery to produce non-biological polymers would, in essence, bring synthetic materials into the realm of biological functions. This could render advanced, high-performance materials such as nanoelectronics, self-healing materials, and other materials of interest for the Army,” she said. This could lead to regenerating materials, advanced information storage and other key attributes. To accomplish this, the military is looking into re-engineering “biological machinery to allow it to work with non-biological building blocks that would offer a route to creating synthetic polymers with the precision of biology,” Poree explained.

There could be many additional applications for the process to include soldier-protective materials, fuel cells that generate power and various kinds of new electronics.

The ARO is exploring the project with Northwestern University which, scientifically, is looking at biological polymers, such as DNA, to generate synthetic materials able to replicate biological functions. “Ribosomes, a cell structure that makes protein, can incorporate new kinds of monomers (scientific term for molecules which bind to form polymer material) which can be bonded with identical molecules to form polymers,” Army officials said. Synthetic polymers are things like plastics, polyester and nylon. Biological polymers are collections of molecules.

Michael Jewett, the Charles Deering McCormick Professor of Teaching Excellence, professor of chemical and biological engineering, and director of the Center for Synthetic Biology at Northwestern’s McCormick School of Engineering, explained that the emerging process could help “create classes of materials and medicines that haven’t been synthesized before.”