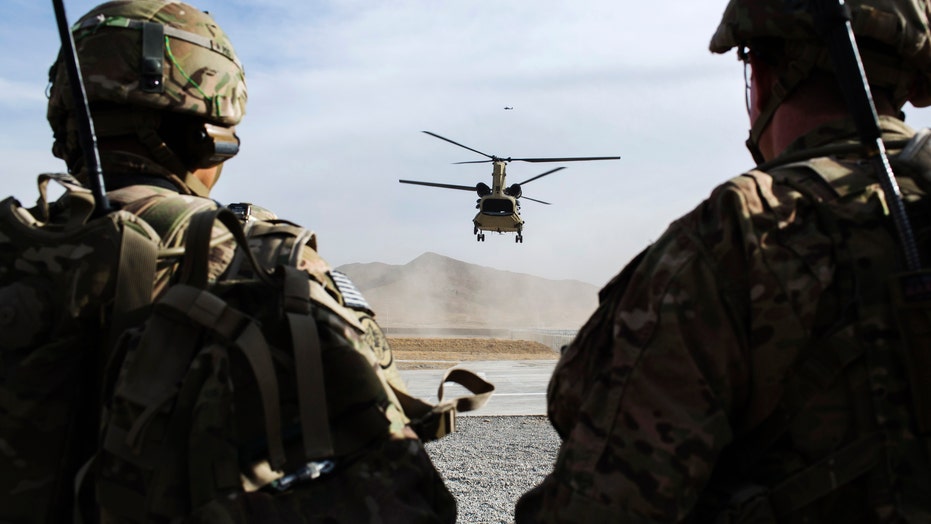 Lasers and many laser technologies such as rangefinders and spotters are of course already used in many applications, including deployed Navy ships. At the same time, the Pentagon and military services are moving quickly to develop newer, stronger, more-mobile laser weapons. Much of this includes “laser scaling” and “size, weight and power” improvements intended to engineer lasers able to arm fighter jets and even destroy enemy ICBMs in space.

Army scientists and weapons developers are working to engineer lasers strong and durable enough to travel into space and seeking to build compact, transportable, smaller-form-factor lasers able to integrate into fast-moving, fighter jets and transportable soldier devices. The Missile Defense Agency is now “power scaling” lasers in preparation for using them for missile defenses, the Air Force Research Laboratory is miniaturizing strong mobile power systems to fire lasers from fighter jets and the Army is already arming Stryker vehicles with laser weapons.

Now, Army developers and New York University scientists may have achieved a technical breakthrough enabling weapons developers to engineer stronger, longer-range and more durable laser weapons. The breakthrough pertains to complex scientific advancement with optics and photons at the molecular and most elemental levels. Researchers are now able to engineer what’s called a 3D photonic crystal lattice structure better able to contain and streamline the application of laser light.

“If you take specific lasing technologies and put them inside of a photonic crystal there is no way for unwanted light to escape from the photonic crystal so the laser does not emit unwanted wavelengths to escape,” Dr. Evan Runnerstrom, Program Manager, Army Research Office, Combat Capabilities Development Command, Army Futures Command, told Warrior in an interview.

File photo - U.S. soldiers from the 3rd Cavalry Regiment watch as CH-47 Chinook helicopter from the 82nd Combat Aviation Brigade lands after an advising mission at the Afghan National Army headquarters for the 203rd Corps in the Paktia province of Afghanistan December 21, 2014. (REUTERS/Lucas Jackson)

The concept, already showing promise in the laboratory, is to use small particles to construct a symmetrical structure able to effectively manage light energy and prevent small amounts of light energy from “leaking out from the main beam.”

The researchers published their findings in an academic essay called "Colloidal Diamond" in Nature Journal. The scientific progress is identified as an ability to assemble small photonic “colloidal” particles into a diamond-like structure able to effectively contain, and strengthen beams of light.

“Colloidal diamonds are beneficial because they suppress spontaneous emission of light and are valued for their applications as optical waveguides, filters and laser resonators, for improving light-harvesting technologies,” the essay abstract states.

What this means is that, should this progress be further developed, weapons developers may have discovered new ways of strengthening laser beams for military use, signaling a promising technological “breakthrough.”