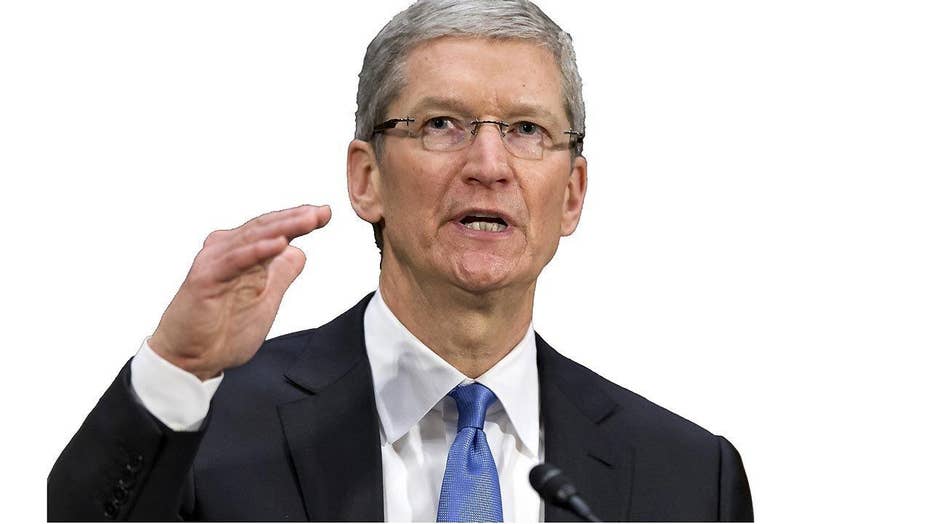 Tim Cook says software would put other iPhones at risk

Apple CEO Tim Cook said in an interview Wednesday it was a tough decision to resist a court order directing the tech giant to override security features on the iPhone used by one of the San Bernardino gunmen who killed 14 people in a December terror attack.

However, Cook reiterated to ABC News in his first interview since the controversy erupted last week that if his company complied with the FBI’s demand to unlock Syed Rizwan Farook’s encrypted phone it would be “bad for America.”

Federal authorities have insisted they’re only asking for narrow assistance in bypassing some security features on the iPhone, which they believe contains information related to the mass murders. Apple argues that doing so would make other iPhones more susceptible to hacking by authorities or criminals in the future.

The Apple chief expressed sympathy for the shooting victims' families, and said his company provided engineers and technical advice to authorities investigating the case. But he said authorities are now asking the company "to write a piece of software that we view as sort of the equivalent of cancer."

The software could "expose people to incredible vulnerabilities," Cook added, arguing that smartphones contain private information about users and even their families.

"This would be bad for America," he said. "It would also set a precedent that I believe many people in America would be offended by."

Meanwhile, Attorney General Loretta Lynch defended the FBI’s push to access the locked phone Wednesday, saying judges at all levels have held such companies “must assist if it is reasonably within their power to do so – and suggesting Congress does not need to get involved as Apple wants.

But Lynch used testimony Wednesday before a House appropriations subcommittee to lay out the DOJ position that courts already have found companies must assist in opening devices.

“If the government needs the assistance of third parties to ensure that the search is actually conducted, judges all over the country and on the Supreme Court have said that those parties must assist if it is reasonably within their power to do so," she said, without mentioning Apple by name. "And that is what we have been asking, and we owe it to the victims and to the public whose safety we must protect to ensure that we have done everything under the law to fully investigate terrorist attacks on American soil.”

Apple also is expected to argue that the Obama administration's request to help it hack into an iPhone in the federal investigation of the San Bernardino attack is improper under an 18th century law, the 1789 All Writs Act, which has been used to compel companies to provide assistance to law enforcement.