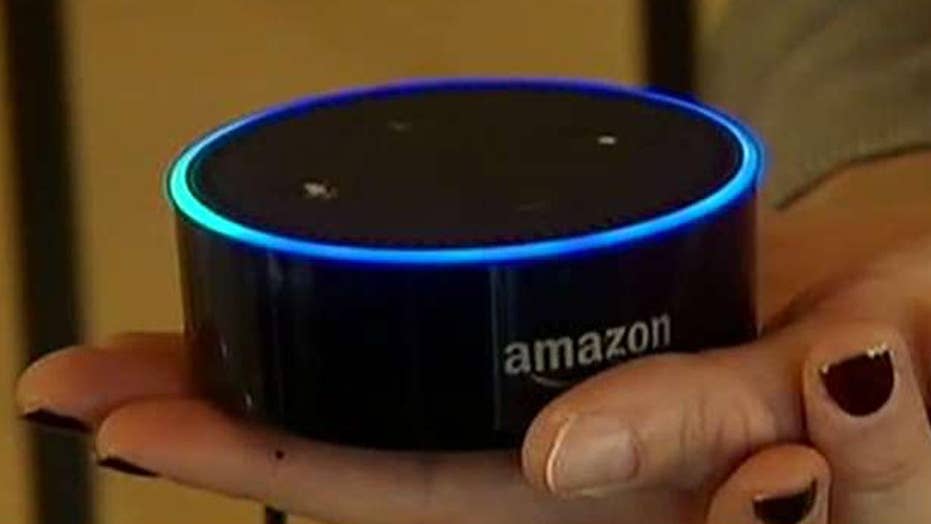 Amazon Echo vulnerable to hacking? What you need to know

Amazon’s smallest smart speaker turned out to be its biggest hit this holiday season, selling more than any other product among all manufacturers. The diminutive Dot sold in its “millions,” the ecommerce giant revealed on Tuesday, though as usual the company declined to offer a specific number. It’s sold out, too, and won’t be in stock again until January 2, according to its product page.

“Echo devices have been an extremely popular gift this year,” Amazon said in reference to its growing line-up of smart speakers that besides the Dot also includes the updated Amazon Echo, the larger Echo Plus, and the Echo Spot.

The hands-free, voice-controlled devices let you communicate with Alexa, the built-in virtual assistant that allows you to request information, play music from your library, make calls, listen to audiobooks, control smart home devices, and more.

Collectively, Amazon sold “tens of millions” of Alexa-enabled devices globally, making this holiday season “better than ever for the family of Echo products.”

With all those smart speakers cranking up across the country on Christmas Day, you won’t be surprised to learn that the most requested song via Alexa was "Jingle Bells." On the subject of music, Amazon said the East Coast “was more in the holiday spirit this season,” making 2.5 times the number of requests to Alexa for holiday tunes as the West Coast.

There was of course a fair bit of boozing going on, too, with the virtual assistant asked to mix “tens of thousands of cocktails” over the holiday season. Martini and Manhattan were the most requested drinks among the nation’s tipplers, Amazon said.

And clearly keen for some holiday season giggles, Alexa was asked “tens of millions of times” by owners to tell jokes over the last few weeks.

Amazon will be pleased with the apparently strong performance of its smart speakers over the holiday season as it seeks to generate interest in smart home gadgets and grab the attention of consumers before they go for competing devices from the likes of Google and Apple. While Google’s Home, Home Mini, and Home Max devices are already available for purchase, Apple postponed the December launch of its HomePod, announcing it instead for “early 2018.”

If you’re interested in getting yourself a smart speaker but are yet to take the plunge, take a moment to check out Digital Trends’ helpful article comparing three devices from Amazon, Google, and Apple.