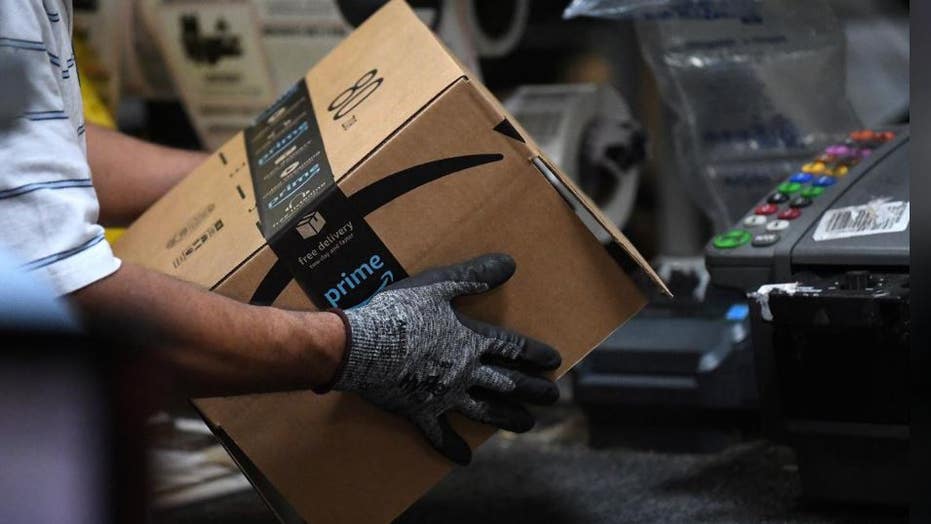 Amazon is using new machines that would automate jobs held by thousands of workers — boxing up orders inside the company's cavernous warehouses worldwide.

The machines, which were being tested in a few warehouses in recent years, are able to scan goods coming down a conveyor belt and put them in custom-built boxes a few seconds later.

The machines can pack up boxes at a rate of 600 to 700 per hour, or four to five times as fast as human workers, according to Reuters, which first reported the development.

The Jeff Bezos-led retail giant is now considering adding them to dozens of additional warehouses, which would mean removing at least 24 jobs at each facility. That would add up to more than 1,300 cuts at 55 U.S. fulfillment centers.

A spokesperson from Amazon provided Fox News with the following statement on Monday:

“We are piloting this new technology with the goal of increasing safety, speeding up delivery times, and adding efficiency across our network. We expect the efficiency savings will be re-invested in new services for customers, where new jobs will continue to be created.”

Like most corporations, Amazon is looking to reduce labor costs and increase profits by introducing new efficiencies into its systems.

However, Amazon is still in the process of fully vetting the new machines, which are known as CartonWrap and produced by the firm CMC Srl, so the changes are not yet finalized.

The sources told Reuters that each machine requires one person to load the customer orders, one to stock cardboard and glue, and a technician to fix jams if they happen.

A 6-axis robotic arm picks up sorting containers at the Amazon fulfillment center in Baltimore, Maryland.

A goal of Amazon's leaner workforce, according to the Reuters source, is attrition. Instead of eliminating warehouse packing roles, the company will one day simply leave those roles unfilled. Employees that remain with the company could be retrained for more technical roles.

Amazon recently announced its plans to make one-day shipping the standard for Prime members, but the source told Reuters that these new machines are focused on efficiency and savings, rather than speed.