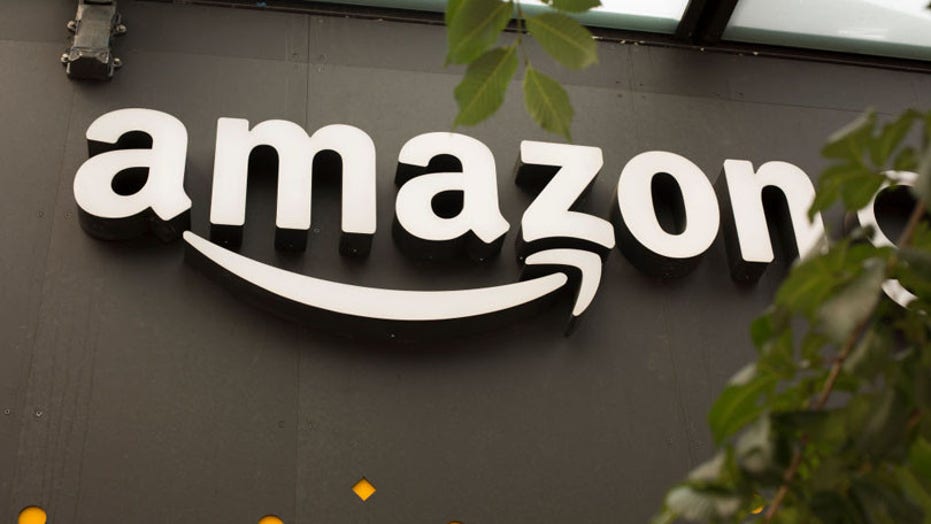 Amazon has been inundated with tens of thousands of potentially fake five-star reviews, according to a new consumer report in the United Kingdom.

An investigation by Which? found that of the hundreds of tech products for sale on the Jeff Bezos-led company, many have glowing reviews from unverified purchasers, which is a strong sign of being fake.

The consumer advocacy organization analyzed 14 different technology products, including cameras, wearables, headphones and smartwatches, and discovered that some appear to be more heavily targeted by potentially fake reviews and "unknown" brands.

"It took just a couple of hours to uncover more than 10,000 reviews from unverified purchasers on just 24 pairs of headphones — an easy-to-find red flag that highlights the scale of Amazon’s problem with fake reviews," according to a statement from Which?

The British watchdog also found a large number of cameras, fitness trackers and smartwatches from unknown brands with perfect five-star ratings and a chunk of unverified reviews.

Amazon, along with Facebook, has been struggling to stem the tide of fake reviews for quite some time. The issue of fake reviews has also put the retail behemoth in the crosshairs of the FTC.

A Fox News investigation last year found that Facebook has been a breeding ground for groups where reviews for products on Amazon, among other online platforms, are bought and sold. Small businesses competing in the online marketplace may already be suffering because of a lack of controls, or a lack of efficiency, on behalf of two of the world’s most valuable brands.

There are ways that consumers can protect themselves from potentially fake reviews, according to Which?: Scrutinize brands you aren't familiar with more carefully; be suspicious of massive numbers of reviews; check for a lot of repetitive phrases in reviews and review titles; check seller profiles; and filter to check for unverified versus verified reviews.

A spokesperson from Amazon provided the following statement to Fox News on Tuesday in response to the report:"Amazon invests significant resources to protect the integrity of reviews in our store because we know customers value the insights and experiences shared by fellow shoppers. Even one inauthentic review is one too many. We have clear participation guidelines for both reviewers and selling partners and we suspend, ban, and take legal action on those who violate our policies."