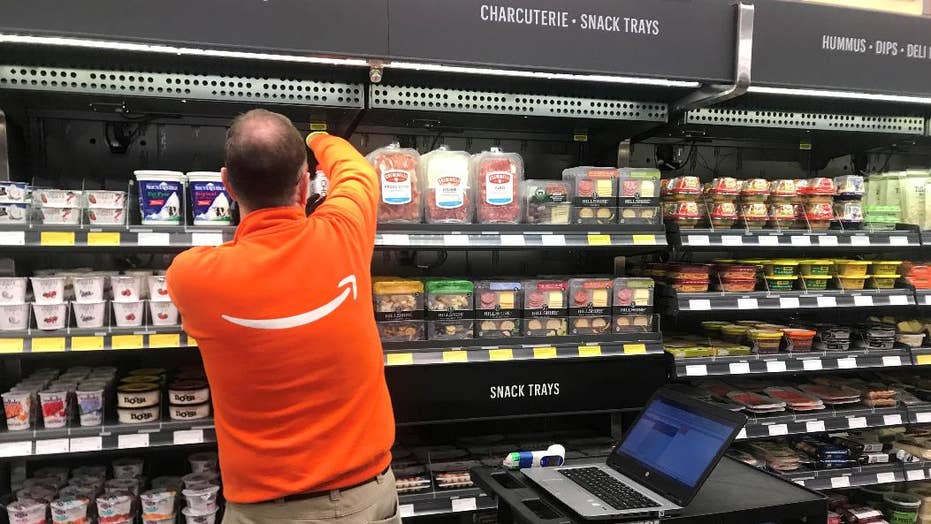 Amazon Go is the first cashierless, checkout-free grocery store. The revolutionary new retail model could have a major impact on the industry. Here’s how.

“Grab and go” is the premise of Amazon’s new vision for grocery convenience stores. You walk in, pick up a few items, and walk out — all without standing in a checkout line or swiping your debit card.

After a year of employee-only testing, the Amazon Go flagship store in Seattle will finally open to the public on Monday, January 22. Implementing the concept proved more difficult than Amazon had initially realized, and it ran into a few setbacks along the way.

“This technology didn’t exist,” Gianna Puerini, vice president of Amazon Go, said in an interview with Reuters. “It was really advancing the state of the art of computer vision and machine learning.”

The computer tracker for the store had some difficulty identifying people with similar body types. Items being moved from one shelf to another also caused confusion. The store even survived a Pickachu invasion at one point during testing.

Touring the store before its grand opening, Dilip Kumar of Amazon insisted to GeekWire that the technology wasn’t the problem, it was the sheer volume of customers. “Not at all. We’ve been operational from day one, and it has performed flawlessly,” he said.

“We thought we had to open to the public to get that traffic. But we had a significant amount — well beyond our expectations — of demand from just the Amazon population itself, which allowed us to learn everything that we needed,” he added.

After they check in by scanning their QR code when they enter, the store tracks customers with dozens of sensors suspended from the ceiling. Puerini explained to the Seattle Times that the technology was similar to that used in self-driving cars, with a combination of video feeds with image analysis and laser arrays to identify people and items in the store. The customer’s Amazon account is automatically charged when they leave the store.

The prices seemed to be in line with other similar brick-and-mortar convenience stores, with a whole section devoted to Whole Foods products. Although Amazon Go was unveiled before the $13.7 billion acquisition of the upscale grocery retailer last summer, speculation has been rampant that the Amazon Go model is one they want to replicate in larger stores.

Amazon has been evasive about the future of Amazon Go. “We’d love to open more,” Puerini said, but stopped short of announcing any specific plans. Rather than a traditional grocery store, the emphasis is on office workers in an urban environment. Such a clientele would “cater to what the store does well,” Puerini said. “People pressed for time and hungry.”