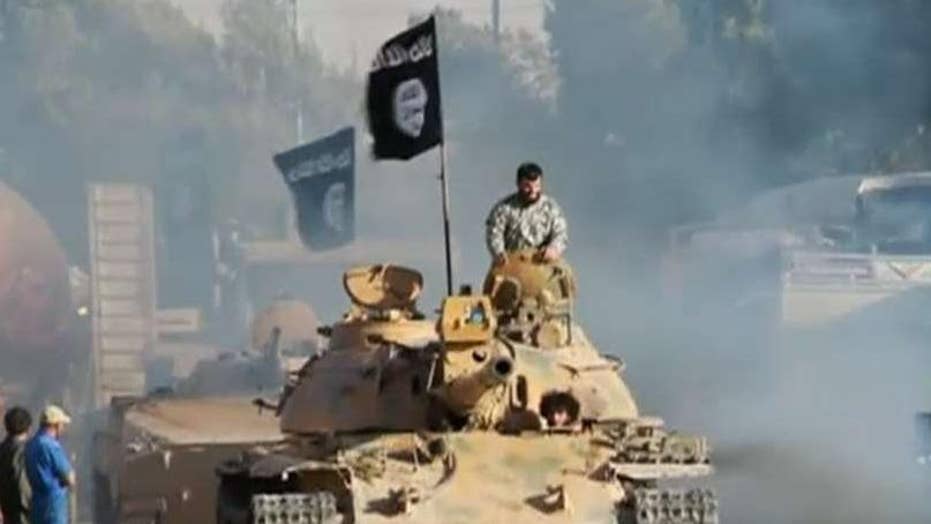 A new Al Qaeda video reportedly shows the terror group planning attacks across Middle East using Google Maps and features a former Gitmo detainee who returned fighting for the group after his release.

The propaganda video was released Friday by Al-Malahem, an Al Qaeda media-affiliate in the Arabian Peninsula. The content of the footage was first reported by The Washington Free Beacon.

It shows an Al Qaeda commander using a tablet computer and Google Maps to plan the terror attacks, according to report from the Middle East Media Monitoring Institute (MEMRI). 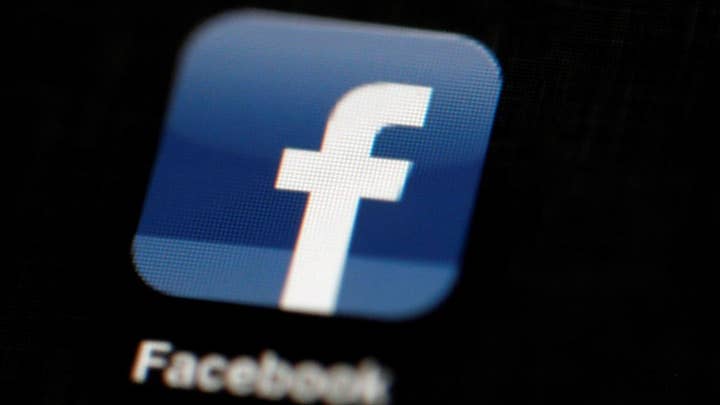 Former Guantanamo Bay prisoner Ibrahim Al-Qusi, who once served as a cook, chauffeur and bookkeeper for Osama Bin Laden, also appears in the video. He was released to Sudan in 2012 after spending over 10 years in the military prison, but has since returned to the battlefield.

He is seen fighting alongside the group and calls for new terror attacks, according the report. “Today, the U.S. is trying to use a new card and a new [pair of] shoes from its [collection]: the government of the [United Arab Emirates] and its treasonous army,” Al-Qusi reportedly said.