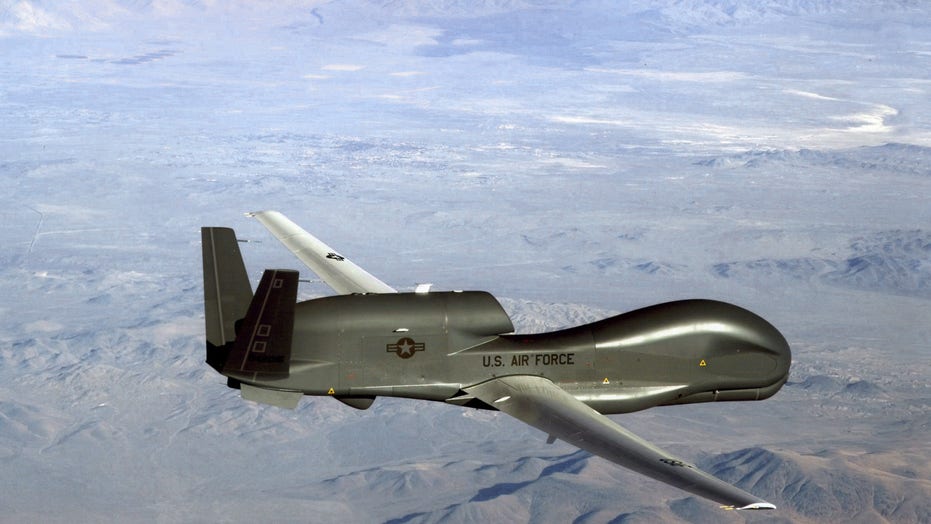 The Air Force is now flying B-1B bombers and Global Hawk spy drones over the South China Sea and other areas within the Pacific theater as part of a broader strategy to sustain surveillance and deterrence missions in the region, following the increased U.S.-Chinese tensions.

The B-1Bs are flying out of Guam in support of Indo-Pacific Command and, according to an Air Force report, they are specifically conducting missions over the South China Sea. At the same time, the Air Force is rotating its Global Hawk drones to an Air Base in Japan called Yokota, a move which further bolsters a U.S. operational presence in the region. Such missions are likely taking on a new urgency in light of reports that China has been conducting two-carrier exercises in the South China Sea, something making Taiwan increasingly nervous about a potential Chinese invasion.

One such technical program, engineered for greater airborne autonomy, is called Distributed Autonomy Responsive Control (DARC), and enables unmanned systems to better form “mesh” networks through air and ground nodes to perform a greater range of functions without needing to have each small move coordinated by a ground-based human decision-maker. The Northrop-made now-in-development DARC system seeks to distribute greater measures of autonomy into the aircraft itself. “Instead of flying it, you tell it what effect you want in an area,” Scott Winship, vice president, Northrop, told Warrior in an interview.

For example, a Global Hawk could draw upon on-board processing speed to gather, organize and analyze large volumes of ISR (Intelligence, Surveillance and Reconnaissance) data such as video feeds, determine the relevance of specific information and transmit streamlined data to human decision-makers. Better networked aerial surveillance assets can offer another way to address the geographical challenges presented by the Pacific, by enabling drones to exchange data of great relevance across otherwise disparate areas of operation.

“Now our processing capability is so fast and we have so much storage that we are meeting that mission. Algorithms run fast enough so that if we watch our track, it will dump that data if nothing is happening. We only concentrate on the things we want to concentrate on,” Winship explained.

If one drone in a family of interconnected airborne surveillance assets encounters weather obscurants or veers off course, other air “nodes” can offer direction and enable aircraft to autonomously make the proper adjustments. This not only decreases a “cognitive burden” or human workload but massively improves latency or combat-critical sensor-to-shooter time.

Much of this is made possible by real-time analytics; for instance, on board computers can in some instances utilize machine learning programs to bounce new mission data off of existing information to make rapid determinations of consequence to a mission, before sending organized data to commanders. A previous report in The National Interest says the Air Force 2021 budget proposal suggested plans to cut the number of planned Global Hawk systems, however, they seem to be very much in demand -- and technical improvements such as DARC may ultimately impact this equation and extend the Global Hawk’s service life.

In tactical terms, this amounts to having a Global Hawk stare at a strategically relevant portion of the South China Sea and instantly identify moments of importance such as a Chinese surface ship passing through.

“We have finally broken through the barrier of the amount of processing power you can have and get information processing aboard the airplane. We can hit thousands of targets in one pass,” Winship added.