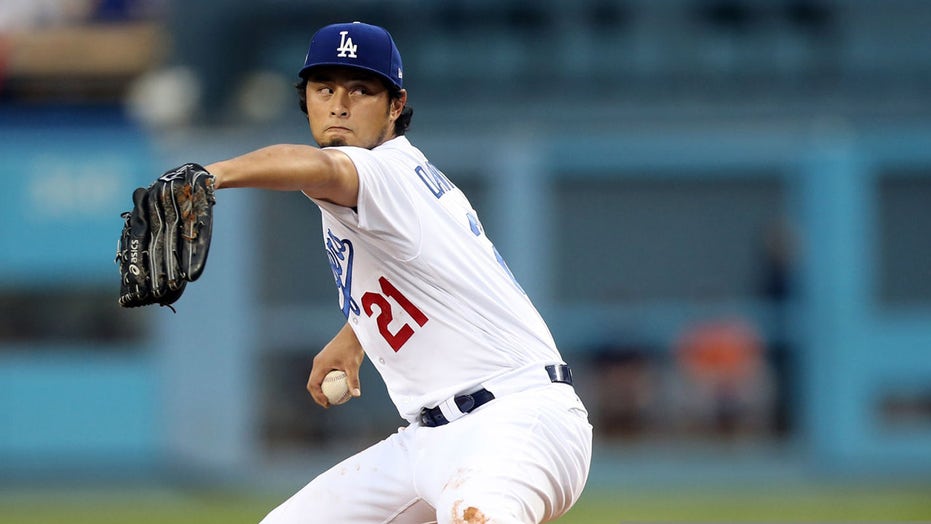 Yu Darvish lasted just 3 1/3 innings and allowed eight runs in two horrendous starts – including the winner-take-all Game 7 – while pitching for the Los Angeles Dodgers during the 2017 World Series, his putrid performance making him an easy scapegoat and target for fan derision.

But after a bombshell report Tuesday alleged the team he faced, the Houston Astros, deployed an elaborate video-aided sign-stealing operation, some fans are saying "sorry."

The going theory had been that Darvish, who now plays for the Chicago Cubs, was tipping his pitches during the pair of uncharacteristically bad outings in the 2017 Fall Classic. But Tuesday's report in The Athletic had baseball fans reconsidering what really may have been behind Darvish’s back-to-back World Series meltdowns.

Some fans took to Twitter to apologize to Darvish for comments they'd made about him two years ago.

According to The Athletic, the Astros' system was started by an unidentified struggling hitter and coach. The camera in centerfield was allegedly feeding a television monitor in the dugout tunnel and a team employee or player would communicate the expected pitches by banging a trash can to signal off-speed pitches.

It’s unclear whether the Astros used similar tactics during away games or if the system was employed only at Minute Maid Park. One of Darvish's starts during the 2017 series came in Houston and the other, Game 7, was played in Los Angeles.

Mike Fiers, who played for the Astros during the 2017 season, and three other unidentified members of the championship-winning team were quoted in The Athletic piece. Two other sources told the website that Houston used the system into the playoffs but another source said it ended before the postseason.

“I just want the game to be cleaned up a little bit because there are guys who are losing their jobs because they're going in there not knowing,” Fiers told The Athletic.

Yu Darvish #21 of the Los Angeles Dodgers pitches during Game 7 of the 2017 World Series against the Houston Astros at Dodger Stadium on Wednesday, Nov. 1, 2017 in Los Angeles. (Rob Tringali/MLB via Getty Images)

“We take the allegation seriously and we're going to look into it. If you're not following the rules, it's a serious matter,” Luhnow told reporters at the GM meetings in Arizona. “I'm not going to get into exactly what I knew or anybody knew at this point. So I'm just going to have to wait and see. But I'm sure there will be an appropriate time to answer that question directly.”

MLB said it was investigating the allegations.