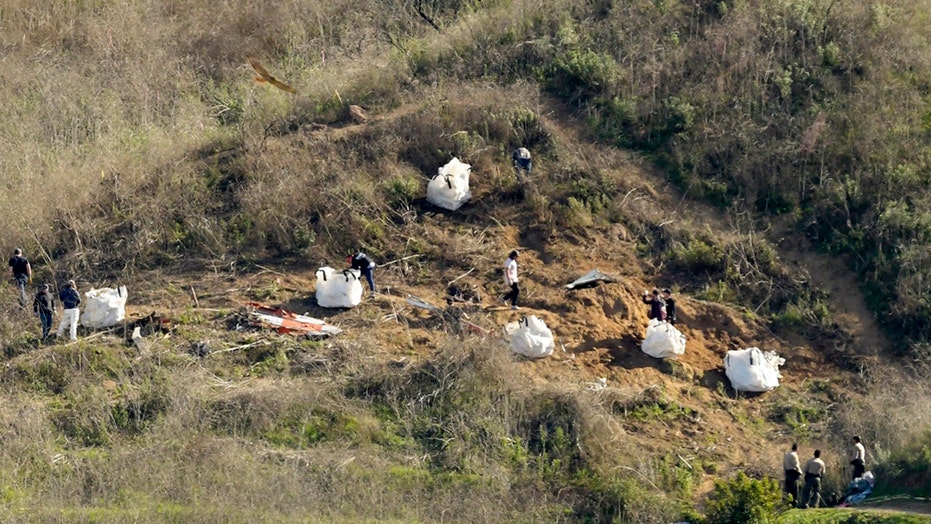 A young boy’s sneak selfie of Kobe Bryant at the former NBA star’s basketball academy in California may be one of the last photographs of Bryant before he was killed in a helicopter crash on Sunday.

The boy, 13-year-old Brady Smigiel, took the photo of Bryant on Saturday at the Mamba Sports Academy, where Brady was playing in a tournament and Bryant was coaching his daughter Gianna’s team, the boy’s mother told The Post.

After Bryant wrapped up coaching the first game, Brady went up to the NBA legend and asked for a photo with him.

“Kobe gave him knuckles, and Brady said ‘he wasn’t in the mood to talk because they lost,'” Brady’s mother, Dionne Smigiel, said.

But as Bryant walked by him, Brady snapped a selfie and caught a profile view of the NBA star in the photograph.

Determined to get still a better photo, Brady waited until Gianna’s second game of the day ended and waited outside for Bryant and his daughter to walk out, his mother said.

“He kind of stopped Kobe on his way out the door, and just said: ‘Can I get a picture with you now?'” Dionne said.

“Kobe said, ‘Are you playing in the tournament?’ Brady said ‘yeah.’ He said, ‘I’ll get you a pic tomorrow.'”

As he was talking to Bryant, Brady snapped another blurry photo of Bryant.

Both Brady and his twin brother Beau are huge fans of Bryant and both “live and breathe” basketball, their mother said.

Bryant and his daughter Gianna were killed along with seven other people when the helicopter they were riding in crashed into a mountain near Calabasas, California.