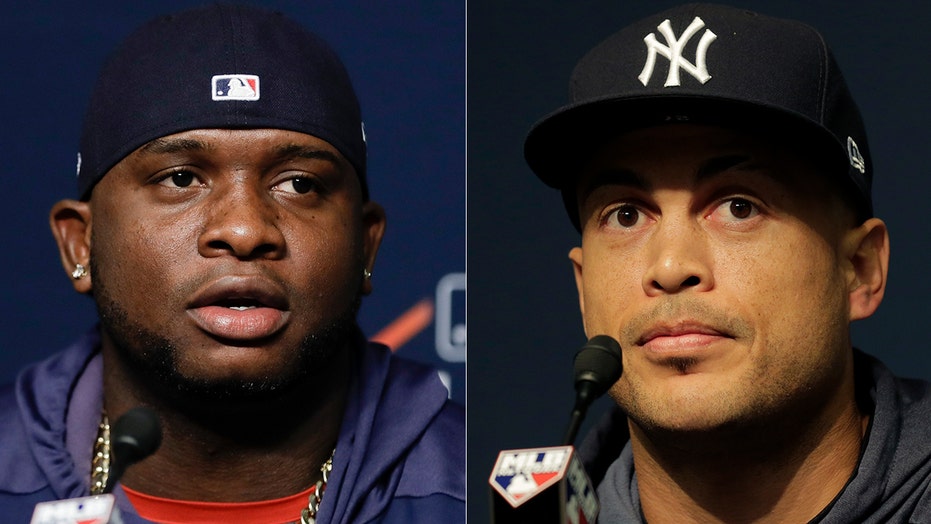 The New York Yankees and the Minnesota Twins will face each other (again) in the first half of the 2019 American League Division Series, starting Friday

The Yankees are once again 100-game winners (103, to be exact) and American League East division champions — and they had to use almost everyone in the organization to get back to the top of the division. The Yankees had a slew of injuries – an almost comical amount – during the season but finally appear (relatively) healthy, which could spell danger for the Twins.

New York has a dangerous lineup, of course, with middle-of-the-lineup stars Aaron Judge (.921 OPS), Giancarlo Stanton (.894 OPS in 72 plate appearances) and Gary Sanchez (34 home runs). But it’s the "role players" – D.J. LeMahieu (.893 OPS, 197 hits), Gio Urshela (.889 OPS, 21 HR) and Brett Gardner (career-high 28 HR, 61 of 123 hits going for extra bases) – who have been taking advantage if the sluggers have come up short, or been on the mend. Continuing their great seasons is imperative in the postseason.

The Yankees’ pitching might be the biggest question mark on the team. Most of their starting pitchers are prone to giving up home runs, and allowing too many long balls to the Twins – the 2019 major league leader in home runs – is likely to doom New York. James Paxton (3.82 ERA), Luis Severino (1.50 ERA in three starts) and Masahiro Tanaka (4.45 ERA) will take the ball for the Yankees in the first three games of the season.

For its part, Minnesota won 100 games for the first time since 1965 and won the American League Central for the first time since 2010, this time under first-year manager Rocco Baldelli. The Twins’ ability to hit home runs is key in this series. The Twins have five players with more than 30 home runs -- Nelson Cruz (41), Max Kepler (36), Miguel Sano (34), Eddie Rosario (32) and Mitch Garver (31). Three other players have hit at least 22.

The Yankees have to be aware of the Twins jumping on pitches and changing the momentum of games during the series.

The Twins are somewhat of a mirror image of the Yankees, with the team's pitching simply having to hang in and wait for the lineup to break out. Jose Berrios (3.68 ERA) has been the ace of the staff, but who comes after him is anyone's guess. It could be Martin Perez (5.12 ERA) and is likely to include Jake Odorizzi (3.51 ERA). But the group does not have a ton of playoff experience and will have to get used to the pressure of playing the 27-time World Series champion Yankees.

Not that many players on either team are the same (likely just Gardner remains from some of the earlier squads), but the Yankees have a history of beating the Twins in the playoffs, especially in the ALDS. The Yankees won the 2017 Wild Card game at Yankee Stadium against Minnesota, and also dispatched the Twins in the 2009 and 2010 ALDS. In 2009, New York won the World Series. The Yankees also frequently beat up on Minnesota in the millennium's first decade.