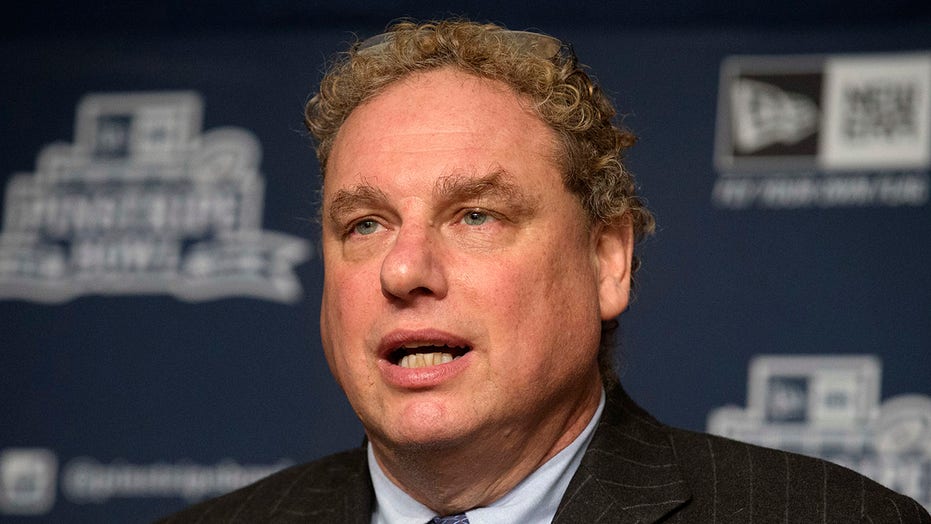 Levine said the money difference between the feuding sides was not the primary obstacle but rather issues such as health and safety protocols and determining how to deal with a second wave of the new coronavirus.

“So what I believe needs to happen is that the parties need to get together as soon as possible to resolve those issues so we can get the season going,” he said Tuesday. “All 30 clubs want to play. The commissioner wants to play. The players want to play. So let’s get these issues solved so we can begin playing baseball. The March agreement said the players would negotiate these issues. The commissioner has assured me he’s ready to do so. The players should get in a room and start negotiating so we can get going.

MLB has made three proposals, the last for a 72-game season starting July 14 that would guarantee about $1.23 billion of salaries that originally totaled roughly $4 billion and would increase the total to $1.45 billion if the postseason is completed.

Players insist they get the full prorated salaries called for in the March 26 agreement with MLB. That deal says the season doesn't have to start unless there are no relevant travel restrictions in the U.S. and Canada, and that games can be played before fans in all 30 regular-season ballparks.

The union made offered two plans, the last for an 89-game schedule starting July 10 and salaries of $2.25 billion.

The sides have exchanged proposals digitally, with an occasional video conference. They have not met in person since March 13-14 in Arizona.

“Everyone here wants to get down to business as soon as possible and play games. From what I’ve discovered, the holdup is not about the number of games or money at this time," Levine said. "The commissioner has the right under the March agreement to schedule the games as long as the players are paid 100% prorated. The holdup, as I understand it, is about resolving the other items in the March 26 agreement.”

“They include final agreement on all of the health and safety protocols, deciding what happens if a season is interrupted by a second wave of the virus, which players can opt out and under what circumstances can they, and a host of issues like that.”

“I’ve been talking to the commissioner on a daily basis. He has been and continues to be dedicated to play a 2020 season,” said Levine, who was MLB's chief negotiator from 1995-97. “We all recognize that the players are the heart and soul of the game. I’ve called them patriots in the past and I believe that today.”